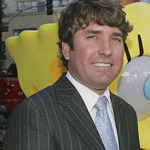 “We are so grateful to Stephen and Karen for graciously endowing the Foundation with this generous gift, allowing emerging animators to thrive in the same way Stephen did upon receiving his Princess Grace Award,” PGF-USA executive director Toby Boshak said in a statement. “We have enthusiastically watched his career skyrocket, becoming one of the most successful animators in history and creator of one of the most beloved cartoon characters, SpongeBob SquarePants. We couldn’t be more pleased to announce this new and exciting award.”

The Foundation, now in its 35th year, continues the legacy of Princess Grace of Monaco (known to Hollywood as the celebrated actress Grace Kelly) by identifying and supporting emerging performing/entertainment arts talent through scholarships, apprenticeships and fellowships.

SpongeBob SquarePants debuted in 1999 and continues as one of Nickelodeon’s most successful franchises. The New York premiere of the first SpongeBob movie (2004) doubled as a benefit for the PGF.

The 2017 Princess Grace Awards gala took place Wednesday, recognizing James Cameron with the Prince Rainier III Award for his “outstanding contributions to the arts and his exemplary give-back.” 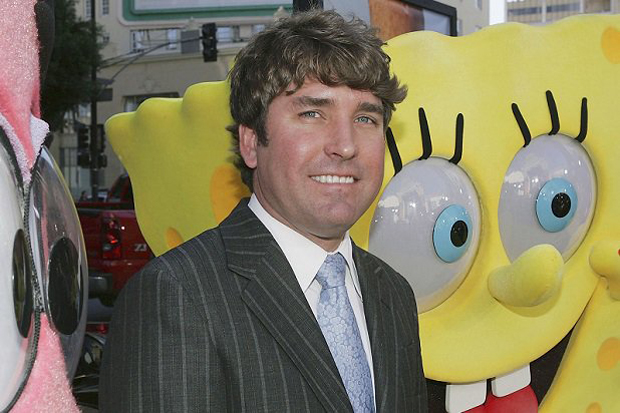