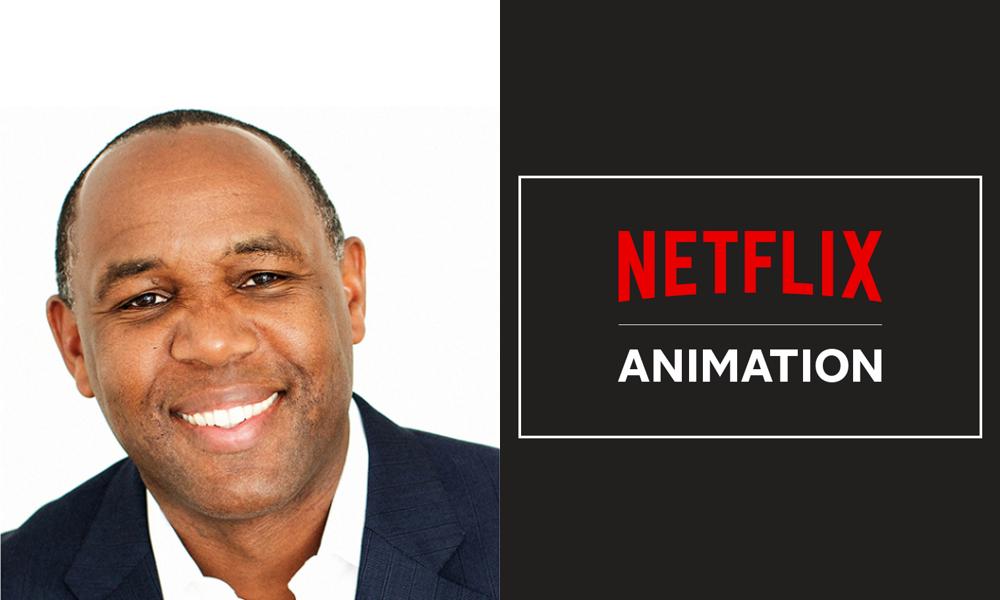 Clark is founding director of the center for digital media innovation and diversity at George Mason University in Virginia. Most recently, he served as creative producer on Netflix’s live-action preschool series, Bookmark: Celebrating Black Voices. He has also written about issues surrounding integrating diverse characters into children’s shows and the importance of moving beyond tokenism in the kids entertainment landscape.