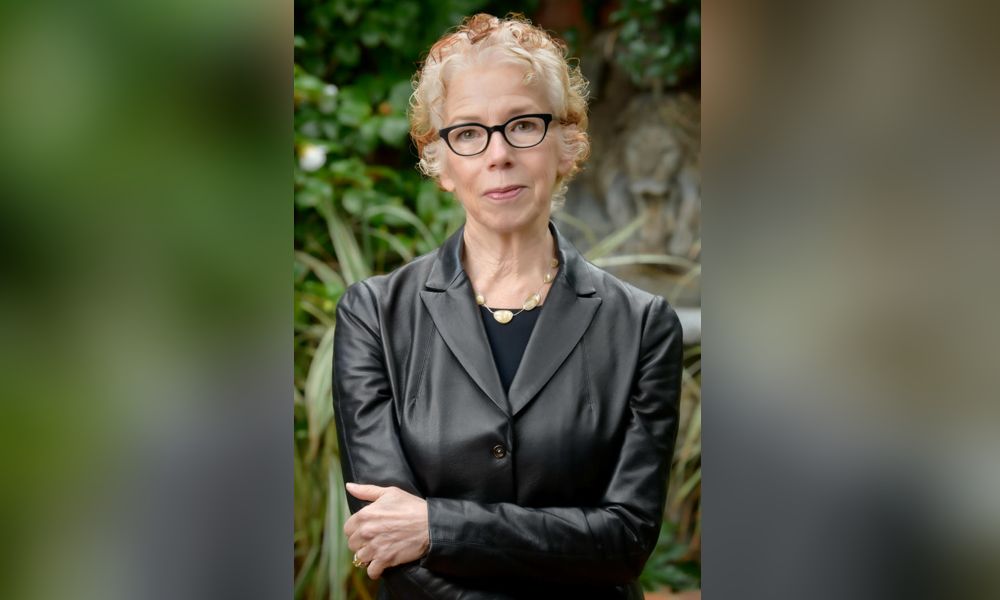 Having just exited her role as EVP, Content & Creative Strategy for Disney Channels Worldwide, accomplished children’s entertainment exec Nancy Kanter has inked an overall deal with global streaming giant Netflix. The partnership will see Kanter working with the platform to develop and produce animated and live-action feature films and series for kids and families, under her Available Light Production banner.

“We want Netflix to be the home of the world’s best storytellers and creative visionaries, and few embody that more than Nancy Kanter,” said Melissa Cobb, VP of Original Animation at Netflix. “She’s already made a lasting impact on a generation of kids — creating opportunities to see their lives on screen and inspiring them to feel connected to something bigger than themselves. We can’t wait for her to bring new stories to life at Netflix, and continue to entertain and inspire audiences around the world.”

A 20-year Disney veteran, Kanter established the Disney Junior brand, developing popular programming for the network and growing them into franchises, including the Peabody Award-winning Doc McStuffins, the Emmy Award-winning Sofia the First, the Emmy Award-nominated Mickey Mouse Clubhouse and The Owl House, and other hit series Elena of Avalor and Vampirina for Disney Junior. She also shepherded High School Musical: The Musical: The Series, Monsters at Work (for Disney +), Secret Society of Second Born Royals and the upcoming movies Spin and Sneakerella, all for Disney+. Content created under Kanter’s leadership has earned awards from nearly every entertainment organization, including Emmy, Annie, NAACP, IMAGEN, GLAAD and Peabody Awards.

“Throughout my career I’ve challenged myself to think differently, imagine bigger and aim higher. I am delighted at this opportunity to partner with the innovative creators and executive team at Netflix who value those same aspirations, and I look forward to working with them to create new stories that will inspire the minds and touch the hearts of kids and families everywhere,” said Kanter.

Prior to her most recent role, Kanter was EVPt, Original Programming and General Manager, Disney Junior Worldwide (2012-17). There she developed popular programming for Disney Channel, Disney Junior and Disney +. Under her leadership, Disney Junior became the #1 preschooler-dedicated TV network for eight years in a row (2013-20). In 2011 and 2012, she led the successful rebrand of Playhouse Disney to Disney Junior, establishing the brand as a global powerhouse, with a total of 36 Disney Junior channels in 27 languages around the world.

Kanter also spearheaded the expansion of Disney Channel and Disney Junior content into more experiential and pro-social areas, focused on connecting content with resources and information with real-world impact in the areas of ethnic/cultural identity, LGBTQ acceptance, epilepsy research, anxiety, gun safety and children’s health. In 2017, she organized the first ever Disney Channels Worldwide Diversity and Inclusion Summit. She also partnered with UNICEF on a program to bring medical information to impoverished families with young children in remote areas of Latin America with the character Doc McStuffins. In 2020 she initiated a collaboration with the World Health Organization to have Doc McStuffins bring accurate and reliable safety messages to children around the world during the COVID-19 pandemic.

Prior to joining Disney Channel, Kanter was President of Bluecow.com, an internet site for children’s entertainment and early learning. She was previously an Executive Producer for Sesame Workshop, where she supervised the development and production of more than 30 Sesame Street specials and direct-to-video projects, including the Emmy Award-winning Elmo Saves Christmas. She is a member of the Academy of Television Arts & Sciences and has served on its Board of Governors. She currently is a board member of the Hollywood Health & Society at the USC Annenberg School for Communication and Journalism and serves on the Advisory Council for the UCLA Center for Scholars and Storytellers.