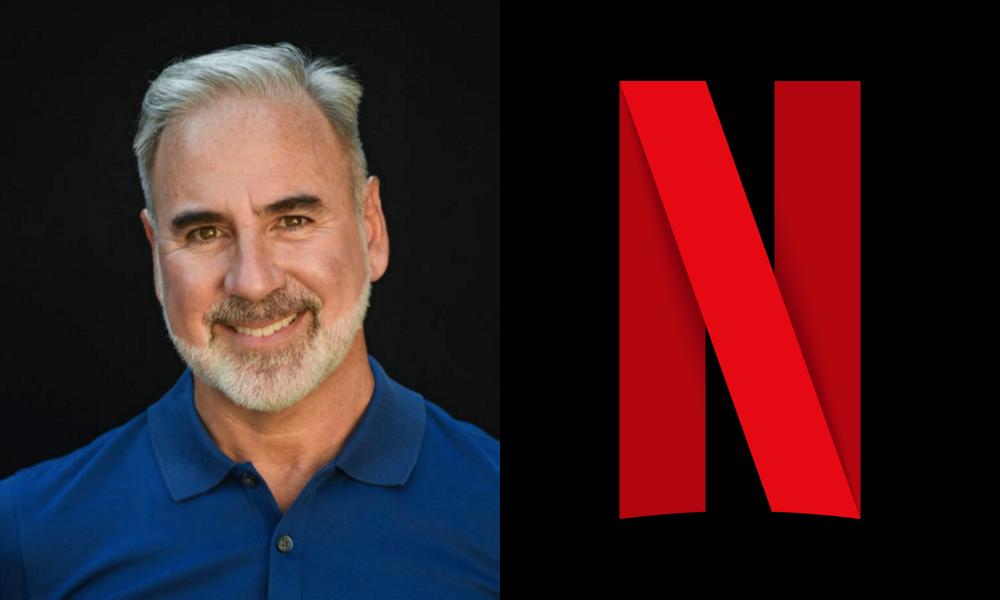 Bruce Daitch has been tapped by Netflix as its new Vice President of Animation for Production. Formerly an executive at DreamWorks Animation for over 20 years (including COO and CFO), Daitch will oversee production strategy and operations for Netflix’s global animation business as the company leans into the kids & family toon space. He will also have oversight of the Netflix animation studios in Los Angeles.

Daitch will report to Ty Warren, VP of Physical Production, and work closely with the content and production teams in the original feature and series animation divisions to grow the global Netflix slate.