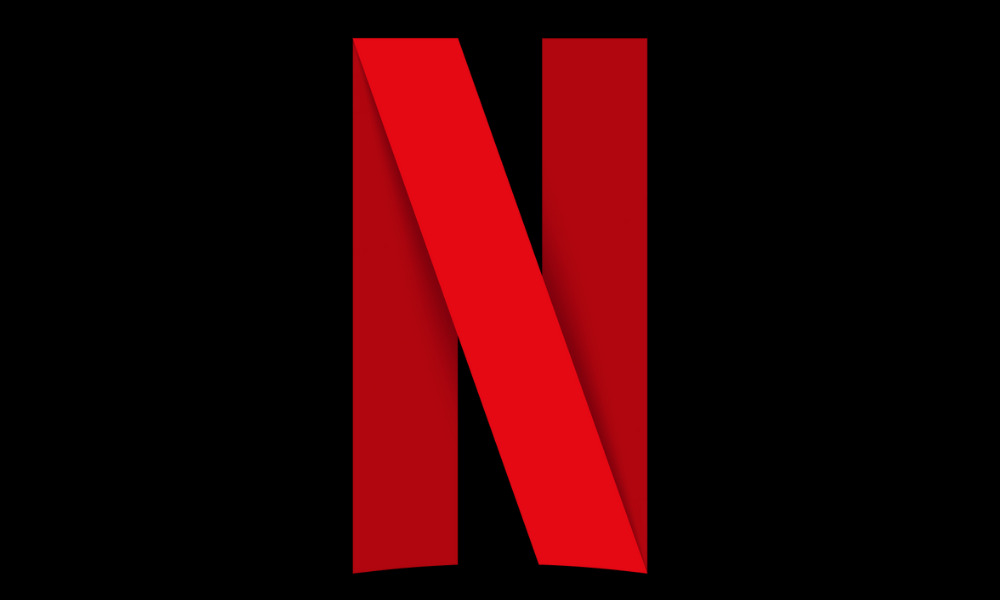 In another round of layoffs in the wake of declining subscriber numbers and stock value, Netflix has laid off 150 employees accross the company — representing two percent of its workforce, largely in the U.S. The streamer is also eliminating 70 roles from its animation unit, as well as roles for social media and publishing contractors. The cuts were revealed in an internal memo sent Tuesday and obtained by The Hollywood Reporter.

These layoffs come less than a month after Netflix let go at least 10 full-time staffe and contractors in its editorial and marketing divisions. Employees being let go are expected to receive severance packages, starting at four months’ coverage.

A Netflix spokesperson said in a statement: “As we explained on earnings, our slowing revenue growth means we are also having to slow our cost growth as a company. So sadly, we are letting around 150 employees go today, mostly U.S.-based. These changes are primarily driven by business needs rather than individual performance, which makes them especially tough as none of us want to say goodbye to such great colleagues. We’re working hard to support them through this very difficult transition.”

In the company’s April Q1 earnings report, it came to light that the embattled streaming champ had lost 200,000 subscribers in the first quarter and expected an additional 2 milllion to drop off in the second. To cushion the impact, Netflix will introduce an ad-supported subscription option and cut down on spending.

At the beginning of the month, a trio of animated Netflix Kids & Family projects were nixed from the slate: Jeff King’s Dino Daycare (part of kids’ animation whiz Chris Nee’s initial slate with the streamer), Meghan Markle’s Pearl and Jaydeep Hasrajani’s Boons and Curses.

Today, Variety reported that the animated adaptation of author Tui T. Sutherland’s fantasy saga Wings of Fire has also been axed. The 10 x 40′ event series aimed at families was to be the first animation project for Emmy winner Ava DuVernay and ARRAY Filmworks, with animation by Warner Bros. Animation. Greg the Bunny creator Dan Milano and veteran VFX artist Christa Starr were adapting the books and were set as showrunners and executive producers; DuVernay, Sutherland, Sam Register and Sarah Bremner were also exec producing.

Those employees who stay on will be subject to the new Netflix corporate culture memo sent out last week, advising workers to “spend our members’ money wisely” and introducing a new section called “Artistic Expression” which, following the walkouts and employee protests sparked by comedian Dave Chapelle’s anti-LGBTQ jokes in The Closer, asserts that “Netflix offers a diversity of stories, even if we find some titles counter to our own personal values” and that unwillingness to work on “titles you perceive to be harmful” means “Netflix may not be the best place for you.”