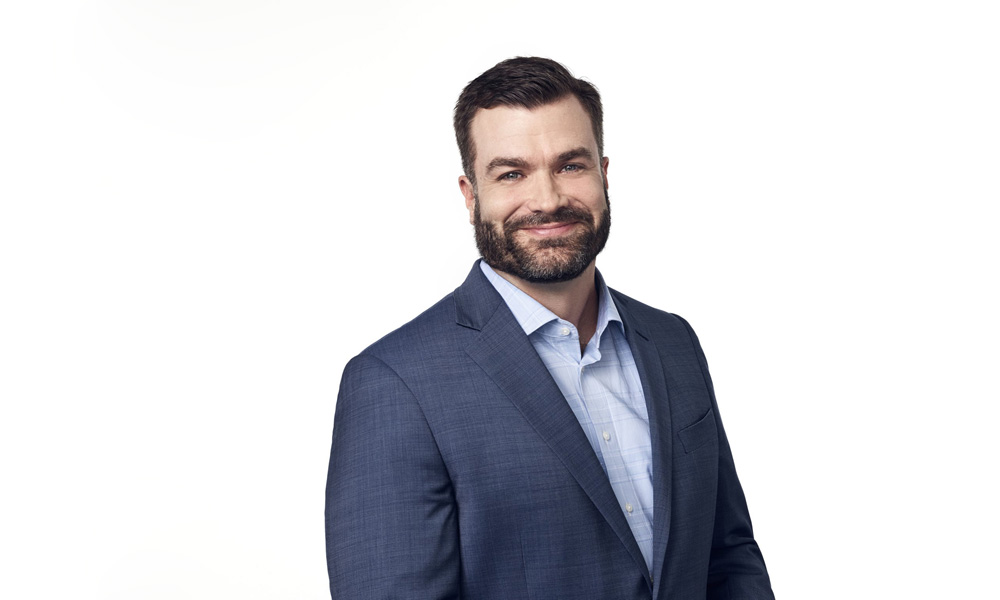 Curtis Lelash has joined Netflix as its new Director of Kids & Family, based out of Los Angeles. Lelash took up the post quietly earlier this month, having previously served as SVP of Original Series at Cartoon Network since 2016.

Netflix has not yet revealed what projects Lelash will be working on. The streaming platform recently hired former Nickelodeon International animation VP Alexi Wheeler on to its London-based kids & family team in an unspecified role with a September start date.

In his two years as SVP Original Series for Cartoon Network, Lelash helped lead development on fresh hits including Apple & Onion, Summer Camp Island and Craig of the Creek. He joined the company in 2005, and quickly rose to the rank of vice president, in which role he was responsible for the development and ongoing supervision of the network’s animated comedy series, including Emmy winners Adventure Time, Regular Show and Steven Universe. Lelash and his team also supervised the CN shorts development program. Before CN, Lelash gained development experience at Storyopolis and DreamWorks Animation.