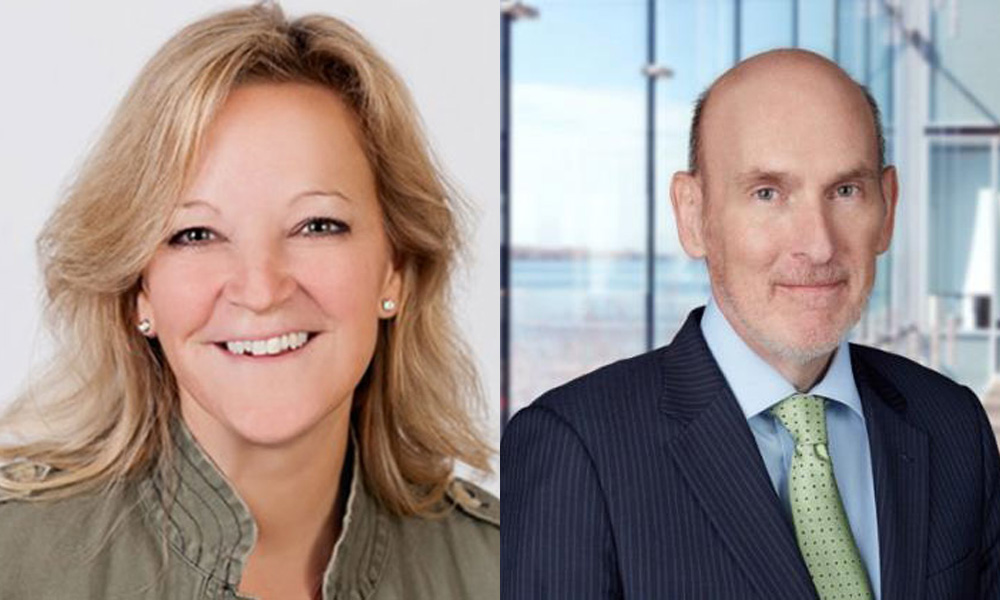 Corus Entertainment announced Wednesday the retirement of Scott Dyer as President of Nelvana Limited, effective August 30, 2019, with current Head of Nelvana Enterprises Pam Westman named as his successor. As a valued member of the Nelvana and Corus team for the past 22 years, Dyer has made a significant contribution to Nelvana’s growth and success as one of Canada’s premier animation companies and a globally recognized producer and distributor of children’s content.

“Nelvana has a long history of producing world-class properties and I have truly valued the process of championing and working on creative content alongside such a talented team,” said Scott Dyer, reflecting on his tenure. “I am excited about this next chapter for both myself and Nelvana and look forward to seeing our great pipeline of stories and characters come to life as the business continues to evolve.”

During Dyer’s tenure at Corus, he held a number of important roles including Head of Nelvana Studios, President of Nelvana, Executive Vice President of Corus Kids and Chief Technology Officer, where he oversaw the design and construction of Corus Quay in Toronto. Dyer’s experience includes successful shows like Rolie Polie Olie, investment and deployment of digital animation technology as well as cultivation of new co-production partnerships, and recent investments in Nelvana’s award-winning first animated short feature-quality film The Most Magnificent Thing.

“Scott has been an invaluable contributor to the success of Nelvana over the years and he has laid the groundwork for our success in the future,” said Colin Bohm, EVP Content and Corporate Strategy. “We are thrilled to have Pam bring her own vision, strong leadership and breadth of experience to the role, and are confident in her abilities to lead the team as we focus on raising the bar on creative and evolving our company to own more content.”

Westman, who has been the Head of Nelvana Enterprises since 2016, has been instrumental in expanding Nelvana’s content slate and has played a leading role in establishing the company as the premier licensing agent in Canada focused on character licensing. With 20 years of experience within the kid’s entertainment industry, managing key children’s brands and their revenue streams, she has led businesses to strong growth across various markets

Westman will take over as President of Nelvana beginning September 3, with Dyer remaining on as a consultant for a one-year period to support the transition.