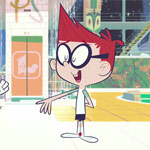 NBCUniversal has added the DreamWorks TV channel to the purview of Duccio Donati, whose title will now be Executive Vice President, Lifestyle and Kids. The branded channel has been rolling out internationally since Comcast/NBCU acquired DreamWorks Animation last year for $3.8 billion.

“It’s particularly compelling to take on responsibility for DreamWorks channel – working with the talented DreamWorks team and with the brand’s beloved children’s content and characters – as we focus on deepening relationships with our customers and partners,” Donati commented.

Based in LA, Donati will continue to oversee the E! channel internationally, and is also in charge of identifying opportunities for kids and lifestyle content from the company’s E!, Bravo, Oxygen and DreamWorks networks across EMEA, Latin America and Asia Pacific.

“Taking a portfolio approach to managing these two key genres aligns with NBCU’s organizational approach to cable brands in the US. Duccio is uniquely positioned to take on this role having had extensive commercial and operational experience across both the licensing and channels business, a track record of success with E! International and an established role connecting NBCU’s international and US brand teams,” said Chairman of Global Distribution & International Kevin MacLellan, to whom Donati will report.

Prior to being named EVP for E! In 2013, Donati was based in London as EVP, Universal Networks International. Donati came to NBCU television from the Comcast side of the family, which he joined in 1999. 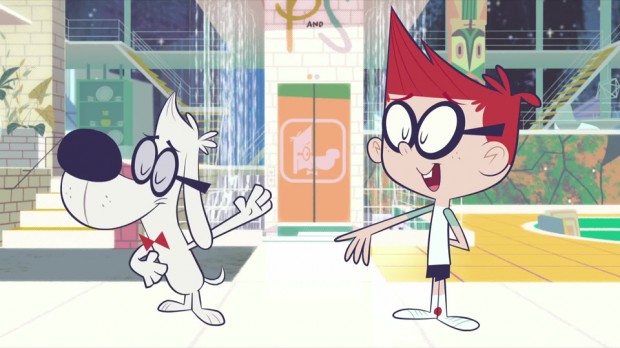