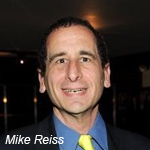 Former The Simpsons writer/executive producer Mike Reiss is working on a new animated holiday special for NBC. The Hollywood Reporter says the network is producing a new special based on Reiss’ best-selling children’s book How Murray Saved Christmas.

The hour-long musical special centers on a cranky deli owner named Murray Kleiner who is forced to fill in for Santa one Christmas and does a weirdly wonderful job.

“Murray is the perfect project to get audiences into the holiday spirit, and Mike’s impressive comedic background makes him a great choice to put all the pieces together,” NBC Entertainment president Jennifer Salke said in a release announcing the news.

Music for the special, which will air in December 2014, will be composed by Oscar nominee Walter Murphy (Ted), who also earned an Emmy for his work on Fox’s Family Guy.

Reiss is a former writer and EP on The Simpsons and created the short-lived animated comedy The Critic. His credits include Not Necessarily the News, The Tonight Show With Johnny Carson, It’s Garry Shandling’s Show and The Simpsons Movie. 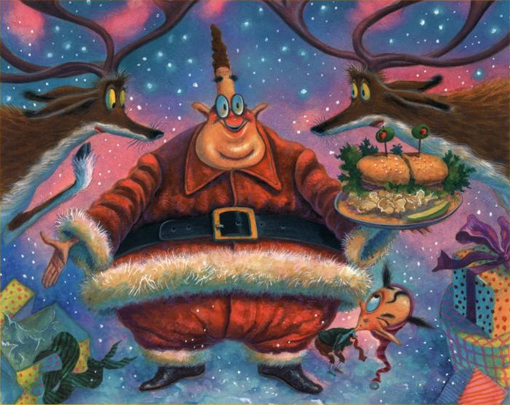