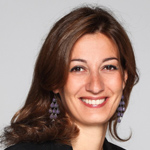 International kids & family content sales company Superights is welcoming Nathalie Pinguet onboard as its new Deputy General Manager. Pinguet will be heading the company, leading sales and acquisitions strategies for all media as well as marketing and communications.

Pinguet brings to the role an in-depth knowledge of children’s viewing habits and made her an expert in developing series which appeal to this audience, as well as an intimate understanding of broadcasters’ needs. She began her career at ad agency Carat, handling major accounts such as Ferrero (Kinder, Nutella, etc.), then at Leo Media as senior account manager for Kellogg’s. Pinguet joined TF1 and became Deputy Director of the Youth Programming Unit and Deputy Head of Programming, taking charge of kids’ programming and acquisition strategy for TF1 Group.

“I’ve been a longtime fan of Superights’ first class catalogue and its dynamic team! I am very proud to join the company and to dedicate my energy to our clients: TV channels, digital platforms and of course the producers who put their trust in us,” said Pinguet. 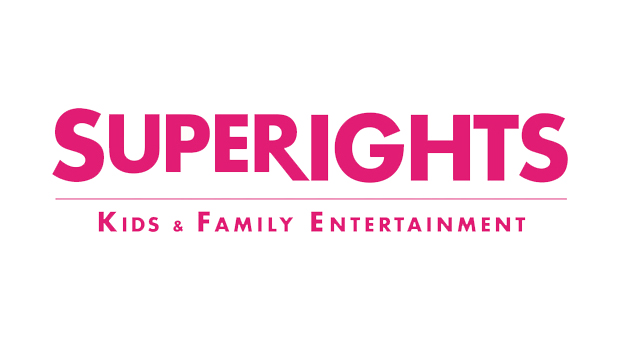