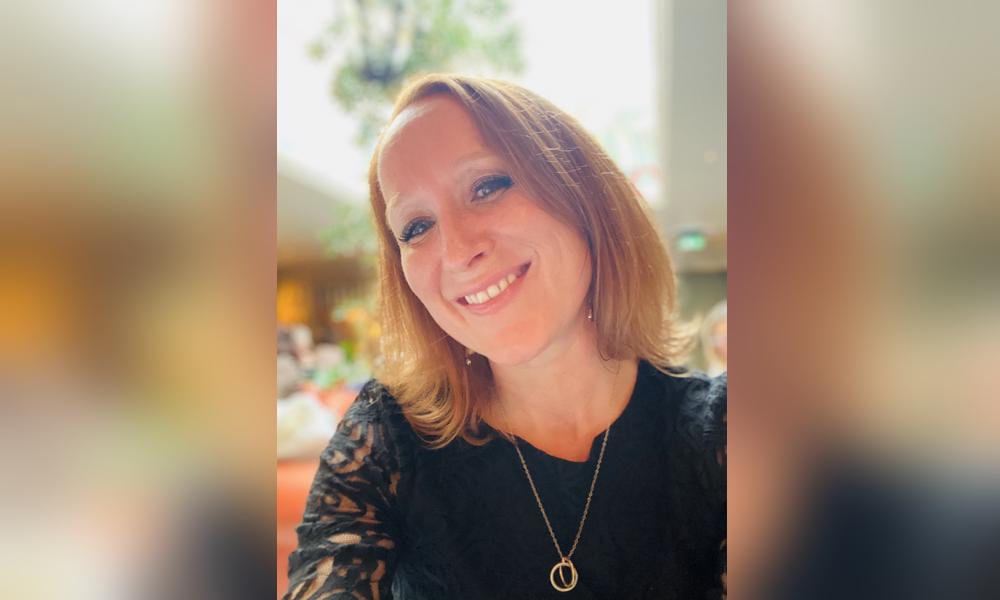 Jellyfish Originals, the children’s animation original production division of multi-award-winning animation and VFX studio Jellyfish Pictures, today announced the appointment of Natalie Llewellyn to Managing Director. Llewellyn, who joined the company in 2018 as Head of IP Development, will take on a broader strategic role within Jellyfish Pictures and head up the company’s Originals division.

As Managing Director, Llewellyn will lead the creative and commercial efforts of Jellyfish Originals and drive the development, distribution, rights negotiation, financing and commercial strategy of its originals slate.

The move signifies Jellyfish Pictures’ commitment to original children’s content and sees the company expand its overall offering to provide end-to-end production services as well as rights management for its in-house projects and third-party IP, under the Jellyfish Originals umbrella.

Llewellyn’s 10-plus years’ experience in the children’s production and distribution sector has enabled her to build the IP arm of Jellyfish, to extend its commercial remit, raise its international profile and grow and diversify the Original’s slate. The division is dedicated to creating long-form series, serials and family features for a global audience, targeting all children’s, teen and family demographics.

In the spring of 2018, Llewellyn launched an in-house creative scheme aptly named the ‘Jellyfish Creative Bloom’, encouraging Jellyfish talent to present their original ideas for a kid’s animation show. Two successful ideas were taken into active development as part of the Jellyfish Originals slate and have since been picked up by strategic commercial partners. The latest round of Creative Bloom pitches is being launched next month.

“Since joining Jellyfish Pictures, Natalie’s eye for creative brilliance and commercial savviness has propelled our Originals brand to new heights. Thanks to Natalie and her extensive global network of contacts across the children’s media industry, we have a solid slate of kids’ animation projects with an exciting amount of potential,” said Phil Dobree, Jellyfish Pictures. “Partnering us with toy manufacturers, negotiating rights with international broadcasters and entering us into strategic co-productions has positioned Jellyfish Originals as a leading player in the industry. Now as Managing Director, I have full confidence that Natalie will take us even further as we step into the next phase of our Jellyfish Originals journey.”

Llewellyn added, “It’s an exciting time for children’s content creation and I’m delighted to be taking the helm at Jellyfish Originals — boosting our development slate, and further strengthening our commercial efforts in both distribution and rights management. I’m incredibly proud of the projects we’ve nurtured and the industry partners we’ve collaborated with to date. The future for Jellyfish Originals promises tremendous growth and that’s incredibly exciting for all involved.”

Founded in 2001, Jellyfish Pictures has grown from a “two-man band” into an award-winning, internationally recognized operation with over 300 employees across its four London studios and Sheffield location. The VFX division has worked on blockbuster movies and TV series including Lucasfilm’s Solo and Rogue One, HBO’s Watchmen and Netflix’s Black Mirror.

Launched in 2014, Jellyfish Animation has produced high-quality CG animation for DreamWorks Animation holiday special How to Train Your Dragon: Homecoming and series such as Dennis and Gnasher: Unleashed (CBBC), Floogals (Universal Kids), Bitz & Bob (Cbeebies), and has embarked on developing and producing its own animated children’s programs through Jellyfish Originals, established in 2017. The newest division is headed by Llewellyn and artistically supported by Creative Director Tom Brass.

‘One and Only Ivan’: VFX Supe Nick Davis Shares the Secrets of the Disney+ Movie’s Animal Stars
Send in Your Recommendations for the 48th Annie Juried Awards!