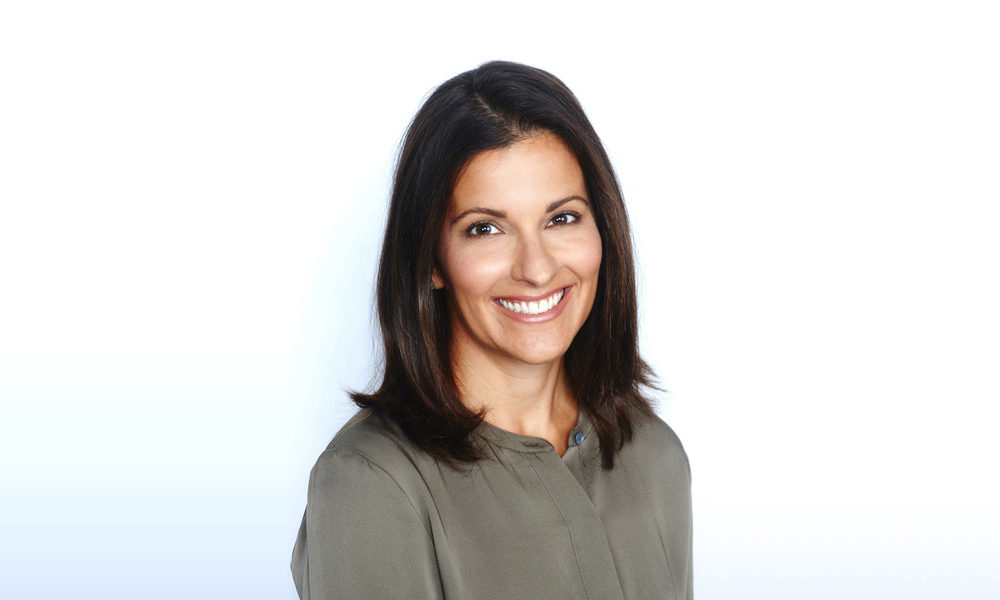 As Locksmith Animation gears up for the October release of its first feature film Ron’s Gone Wrong, the studio has announced that Natalie Fischer has been named CEO of the company. Fischer is a former COO of Illumination Entertainment and has been a senior adviser there for the past four years.

Further, Co-Founder and Ron’s Gone Wrong producer Julie Lockhart has been named President of Production at Locksmith and will continue to lead all aspects of production and development as well as partnering with Fischer at a strategic level.

Co-Founder Sarah Smith, who writes and directs Ron’s Gone Wrong, has stepped down from her role at the studio to concentrate on developing her own creative projects.

The studio is in production on That Christmas (formerly known as The Empty Stocking), a holiday film based on the children’s book series by filmmaker Richard Curtis, and is developing an original musical/comedy set up at Warner Bros. Pictures.

“We are incredibly fortunate that Natalie Fischer has joined us to lead Locksmith’s expansion,” said Locksmith Animation Chair & Co-Founder Elisabeth Murdoch. “She has a proven track record of success in the animation industry and those instincts and insights combined with Julie Lockhart’s unsurpassed production expertise will guide a new era of growth at our studio. I’d also like to thank our co-founder Sarah Smith for her contributions to Locksmith’s growth, her dedication to building the amazing team at the company, and her vision as a filmmaker. We are grateful for her leadership and stewardship of our first release, Ron’s Gone Wrong.”

Fischer joined Illumination as Head of Business Development in 2009. Her contributions to the massive growth of Illumination date back to the inception of the studio, when she worked closely with founder Chris Meledandri on the studio’s original Business Plan in 2007 and was integrally involved in its launch and rollout. Previously, she was SVP, Business Development and Strategy at Universal from 2004 to 2009 and a Business Strategist at Channel 4 Television in the U.K. prior to that. She holds an MBA from Harvard and a BA from the University of Pennsylvania.

“I’m thrilled to be joining Liz, Julie and the incredible Locksmith team at an exciting time in the animation industry,” said Fischer. “We have big opportunities ahead and I look forward to using my experience to help drive this new phase of growth at Locksmith.”