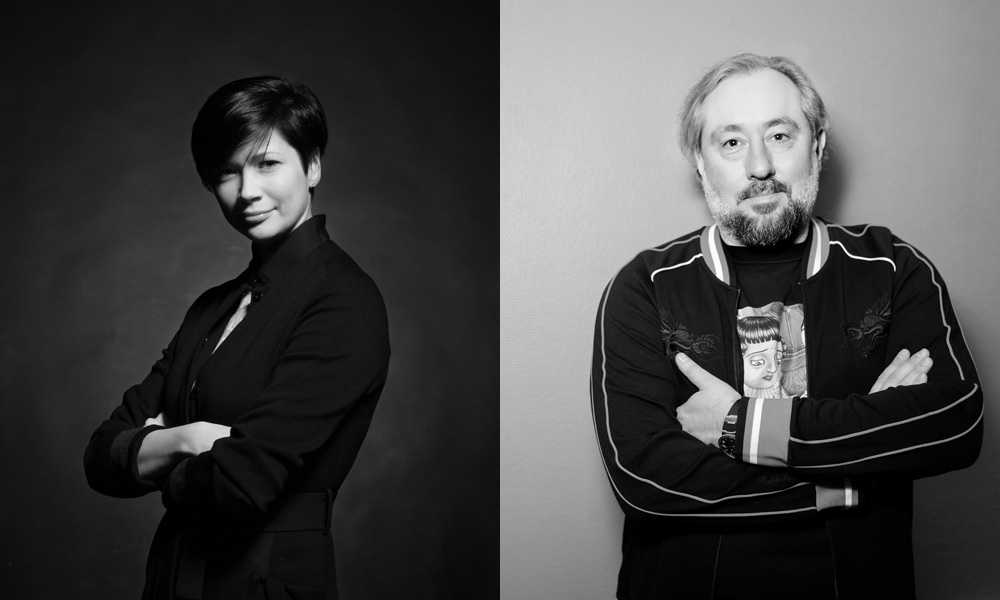 Red Carpet Studio, a Russia-based film and TV content producer, has announced a slate of animation projects, in addition to initiatives aimed at development of service infrastructure for production, promotion, licensing and education in the animation sector. Heading up these efforts will be Natalia Ivanova-Dostoevskaya, the newly appointed Vice General Producer in charge of animation business development at Red Carpet Studio.

“We created our animation development strategy for the next several years. During this time we plan, at minimum, to create two animated series, including one for the web, a feature and mobile games. We aim at international scope of our projects and services. Our partners already number among them both Russian children’s television networks and global counterparts. We place a special emphasis on development and production of streaming content and plan to present our new projects at MIPjunior/MIPcom this autumn,” said Anton Kalinkin, General Producer of Red Carpet Studio. “We are excited to be joined by Natalia Ivanova-Dostoevskaya with her experience of producing film and animation, and her expertise in global content creation and distribution.”

Before joining the Red Carpet Studio team, Ivanova-Dostoevskaya contributed to development of CTC Media’s animation department and its projects. During her tenure at CTC, the animated series Kid-E-Cats enjoyed a successful global launch. The series currently airs in 170 countries worldwide, with increased brand recognition, and has won multiple awards, including a TEFI from the Russian Television Academy. Kid-E-Cats has inspired 10 highly-rated mobile games, while the YouTube version of the series boasts over a billion views. All these factors resulted in significant increase of revenues. Ivanova-Dostoevskaya’s other successes included participation in the biggest Russian and international animation trade fairs and markets, as well as a launch of Little Tiaras, an animated series which found a great popularity in Russia.

In addition to its production activities, Red Carpet Studio (Vykhod Media Group) is the founder of international web series festival and digital market REALIST WEB FEST, and of the First Russian Award in the streaming industry, as well as of Digital Reporter Russia, an international portal dedicated to digital industry news.