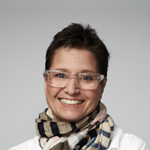 Nancy Bernstein, an executive at DreamWorks Animation for 10 years who served as Head of Production, died on Friday, succumbing to cancer at age 55.

“We are heartbroken by the loss of Nancy Bernstein, a dear family member who passed away on Friday following a long and courageous battle with illness,” DreamWorks Animation said in a statement. “One of our most beloved and respected producers and executives, Nancy spent 10 years at DWA, where she excelled as Head of Production, feature film producer, and most recently, overseeing all new business productions for DWA’s global initiatives.”

Bernstein’s credits include producer on Rise of the Guardians, visual effects executive producer (Digital Domain) on films like Aeon Flux, I, Robot, The Day After Tomorrow and Peter Pan; and as visual effects executive producer on Star Trek: Nemesis and Vanilla Sky, among others. Bernstein also turned her tenacious work ethic toward the search for a cure for colorectal cancer through her organization, Call to Cure. 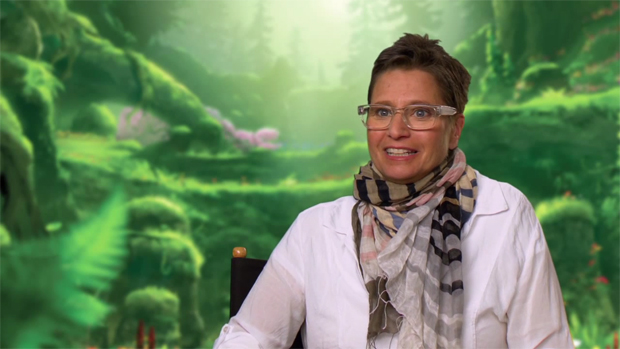