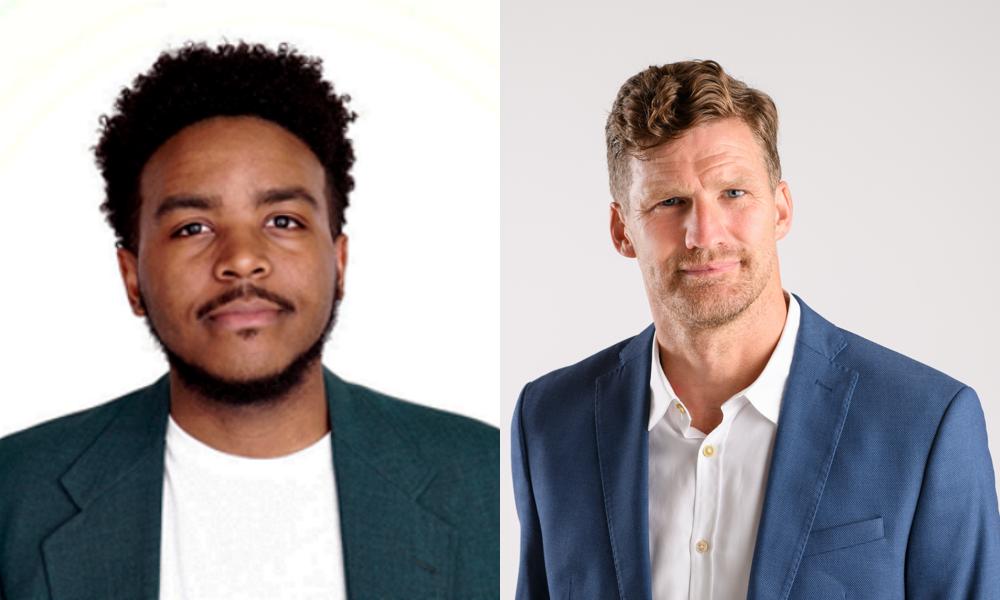 Cloudco Entertainment, home of brands such as The Care Bears, Holly Hobbie, and Madballs expands its global development, production, and distribution team with the additions of Myles Hobbs, joining the team as VP, global distribution, and Daniel Barnes as development executive. Cloudco welcomes Hobbs and Barnes as the team prepares for several new TV shows and the delivery of additional seasons of Care Bears: Unlock the Magic, Tinpo, and Boy Girl Dog Cat Mouse Cheese to new markets.

Myles Hobbs is a seasoned sales executive with more than 12 years of experience in the kids TV industry. Most recently, he served as associate publisher for Kidscreen, where he oversaw all sales efforts across the brand’s publishing and event platforms, including the Kidscreen Summit. Prior to that, he held senior managerial positions at specialty US retailers Williams-Sonoma and Eddie Bauer. Hobbs, who begins at Cloudco immediately, is responsible for expanding global distribution and will report to Ian Lambur, exec VP, content strategy & co-productions.

Cloudco also welcomes Daniel Barnes as development executive. Most recently, he worked at Moonbug Entertainment as a development executive across both branded content as well as original series such as Arpo, Blippi, Morphle and Mia’s Magic Playground. Prior to that, he honed his skills at Hasbro Studios and Amazon Studios working across multiple development projects. In his new role at Cloudco, Barnes will be focused on various animated and live-action productions at a producer level. He will also develop new projects and pitches, as well as identify, and build relationships with industry talent. Barnes starts immediately and will report to Ryan Wiesbrock, Cloudco Entertainment, head of development & production.