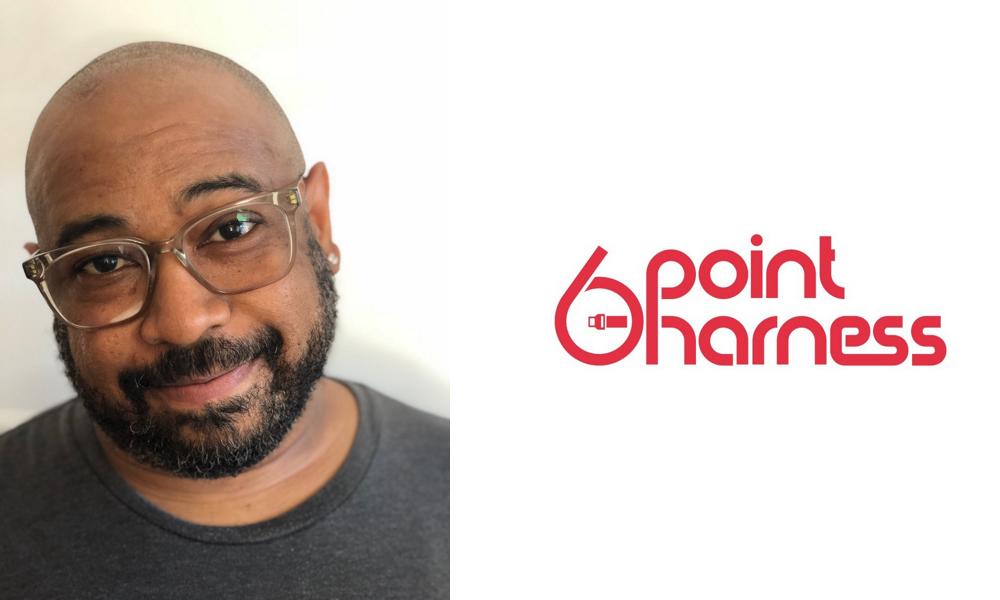 Musa Brooker, whose career in both stop-motion and 2D animation has included some of the most acclaimed animation projects of the past two decades, has been named creative director at L.A.-based animation studio Six Point Harness.

Brooker joined Six Point Harness in 2019 to provide creative and artistic leadership on an upcoming high-profile animated streaming series, and quickly became an indispensable part of the team, particularly as the company transitioned into remote production. Brooker will continue leading the creative direction of the undisclosed series, for which Six Point Harness is providing animation production, and will oversee the development and production of additional upcoming projects.

“Musa is a phenomenally talented creative director, whose work has inspired both audiences and fellow animators, and he is also a peerless leader with years of experience as an animation instructor,” said Six Point Harness CEO Brendan Burch. “That makes him particularly invaluable to our creative teams as we develop new ways to collaborate and challenge ourselves to excel in a new work-from-home structure.”

Brooker is an adjunct associate professor at the University of Southern California’s John C. Hench Division of Animation and Digital Arts, where he has taught for 10 years. Previously, he was a stop-motion animation instructor at CalArts, from which he received an MFA in experimental animation in 2008. While at CalArts as a student, Brooker also was named a Jacob K. Javits Fellow.

Prior to receiving his advanced degree, Brooker, a Philadelphia native, had helped create unforgettable stop-motion animation for such projects as Elf (2003), Celebrity Deathmatch and The Simpsons. Brooker’s career has also included work on the Robot Chicken Star Wars specials and Tumble Leaf. He held positions at Will Vinton Studios, Stoopid Buddy Stoodios, Shadowmachine and MTV Animation – where he worked on Daria – prior to launching a career as an in-demand freelancer specializing in stop-motion and traditional animation. He made his solo directorial debut in 2012 with the 16-minute animated musical The Story of Pines from singer Alison Sudol, which he also co-produced and co-wrote (watch it here).

Brooker said he is particularly excited to be returning to traditional animation after an acclaimed career in stop-motion: “I spent about 20 years in stop-motion and I absolutely love it and the experiences it gave me, but 2D animation was really my first love, so it’s a thrill to be at Six Point Harness and working on such fantastic 2D projects.”

The newly appointed Creative Director joined Six Point Harness last year as the studio was delivering its work on the Oscar-winning short Hair Love, and says he is impressed with the company’s commitment to representing many views and voices. “Diversity is one of the things I love most about Six Point Harness – it might be the most diverse company I’ve ever encountered in terms of its crew, which is incredibly refreshing.”