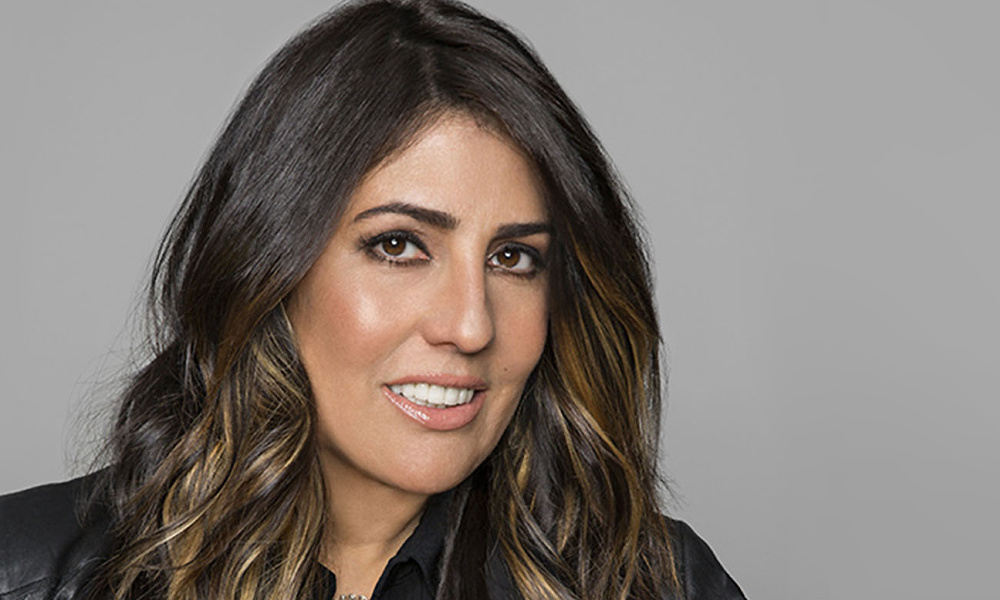 CCO/President of Content for MTV Entertainment Group Nina L. Diaz is expanding her role with a promotion to Chief Creative Officer for Unscripted Entertainment and Adult Animation at Paramount+. The appointment was announced along with several other exec updates in a company memo from Chris McCarthy, MTVE’s President, to whom Diaz will continue to report. Diaz retains her existing title as well.

Reporting to Diaz on the animation side will be Grant Gish, who is expanding his purview as Head of Adult Animation for MTVE to include Paramount+ across both series and movies.

The rest of the announced promotions and role expansions are particular to the unscripted division, and pave the way for the departure of two senior ViacomCBS entertainment execs:

“With this realignment around Paramount+ Unscripted Entertainment and Adult Animation, we will no longer have stand-alone Movie or Alternative teams. As a result, Meghan Hooper White [EVP/Head of Original Movies & Limited Series, Entertainment & Youth Group, ViacomCBS] and Justin Rosenblatt [SVP Alternative & Comedy Content, Entertainment & Youth Group] are exiting the organization. We would like to thank both Meghan and Justin for their contributions and wish them the very best in their endeavors,” McCarthy wrote. “Thankfully, both have strong teams who will be integrated into our content group as we align series and movies by genre.”

A Manhattan native, Diaz launched her career with MTV with a 10-year stint during which she shepherded unscripted hits My Super Sweet 16 and MTV Cribs to the screen and conceived The Osbournes. She left to produce independently for various networks before being hired as a development SVP by VH1 in 2014. Diaz was then named EVP of unscripted programming & development for MTV and VH1 2016, promoted to head of the division a few months later. She was promoted to President of Programming & Development for VH1, MTV and Logo in 2018. This latest promotion is Diaz’s first animation-specific role.

Before joining ViacomCBS in 2020, Gish was VP of Comedy & Animation at Marvel Television for four years. Prior to that, he was with 20th Century Fox Television for seven years, helping bring animated hits Bob’s Burgers and American Dad! to the screen before being promoted to VP Animation Development & Current Programming in 2014. Having gotten his foot in the TV biz door through the NBC Page Program, Gish then worked in comedy development at the network. He joined Fox from Good Humor TV, where he worked on The Life & Times of Tim for HBO and helped develop the pilot for Good Vibes for MTV.