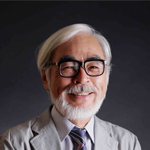 Fans sort of assumed it was only a matter of time before irrepressible creative guru Hayao Miyazaki canceled his (sixth) retirement, announced in all seriousness in 2013 when he was 73 and working on his “final” feature, The Wind Rises.

Last year, the acclaimed writer-director-producer announced a half step out, declaring his intent to create his first CG project — a 10-minute short for the Ghibli Museum, Boro the Caterpillar (Kemushi no Boro), which he had hinted at in 2014. The larval hero, Boro, was described by his creator as “a tiny, hairy caterpillar, so tiny that it may be easily squished between your fingers.”

Now, the news has surfaced that Miyazaki has decided that his tale roughly 20 years in the works deserves the full-length feature treatment — if Studio Ghibli agrees to tackle it. No official agreement with the studio is in place, but the unstoppable animator is already tackling storyboards for the project. These developments were revealed in a special NHK TV program broadcast in Japan on Sunday, Hayao Miyazaki: The Man Who Is Not Done (Owaranai Hito Miyazaki Hayao).

Miyazaki told NHK that he expects to complete his Boro short in about a year, and have the feature debut four years after that, in conjunction with the Tokyo Olympics in 2020. 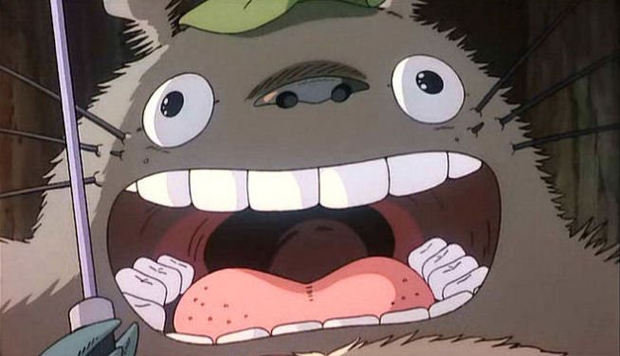 You may also like...
Related Topics:Boro the Caterpillar, Ghibli Museum, Hayao Miyazaki, Hayao Miyazaki: The Man Who Is Not Done, Kemushi no Boro, NHK, Owaranai Hito Miyazaki Hayao, Studio Ghibli, The Wind Rises