Mireille Soria is stepping out of her office as co-President of DreamWorks Animation, a post which she has held alongside Bonnie Arnold since the studio’s post-Comcast buy restructuring in August. Soria will be staying at DWA, returning to her role as producer for the Madagascar franchise.

Soria and Arnold jointly became co-Presidents of DWA’s feature animation division in January of 2015, after CCO Bill Damaschke left, before being put in charge of the studio at large. Arnold will remain as President of DreamWorks Animation.

“Mireille is an incredibly passionate and talented filmmaker who has contributed to the DreamWorks Animation legacy. She has shepherded a successful slate of films during her tenure at the studio, including the Madagascar franchise, of which she will continue to be involved as a producer,” Langley wrote in the announcement. “I want to personally thank both Mireille and Bonnie for their guidance and stewardship during this time of transition. As we close out 2016, we are energized for the New Year and looking forward to accomplishing great things together in 2017.”

Soria most recently provided executive oversight for DWA’s 2017 releases The Boss Baby (March 31) and Captain Underpants (June 2). As a producer, she delivered for the studio Spirit: Stallion of the Cimarron, Sinbad: Legends of the Seven Seas, 2005’s Madagascar and its follow-ups. She also served as a creative consultant on the Madagascar spin-off series, The Penguins of Madagascar. 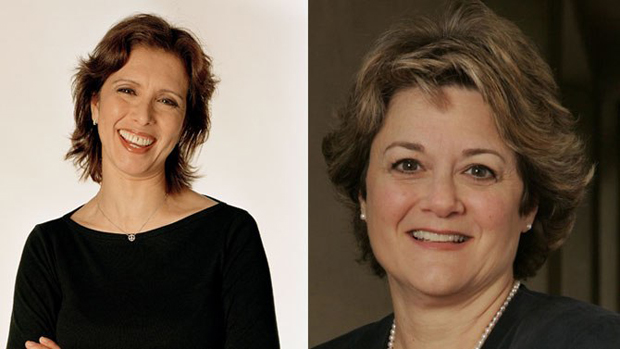