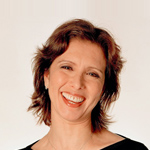 Roughly eight months after stepping away from DreamWorks Animation, industry vet Mireille Soria is taking on a new role in the feature toon business as President of Paramount Animation. The appointment comes as Paramount Pictures is rebuilding under new chairman Jim Gianopulos, with a focus on returning to the studio’s franchise library — especially its well-performing animation brands. Soria will report to Marc Evans, Motion Picture Group President.

Soria was co-President of feature animation at DreamWorks since 2015, appointed alongside Bonnie Arnold, overseeing The Boss Baby, Captain Underpants and Trolls. As a producer, she delivered DWA’s Spirit: Stallion of the Cimarron, Sinbad: Legends of the Seven Seas, 2005’s Madagascar and its follow-ups. She also served as a creative consultant on the Madagascar spin-off series, The Penguins of Madagascar. Prior, she had a production deal with Fox Family Pictures, with credits including live-action fairytale Ever After. Soria has also served as VP of Production for Walt Disney Pictures.

Paramount Animation was launched in 2011 following the success Oscar-winning co-pro Rango, and delivered its first film in 2015: the hybrid flick The SpongeBob Movie: Sponge Out of Water, which grossed $325.2 million. The studio had not had a dedicated animation division since 1967, when it shuttered Paramount Cartoon Studios (Famous Studios). The new branch’s second release arrived in January — another hybrid, Monster Trucks, produced with Nickelodeon Movies and Disruption Ent. 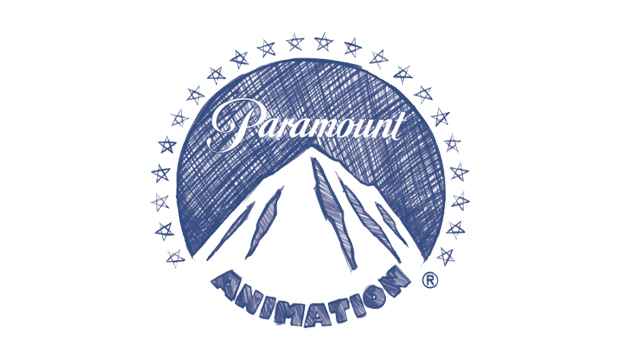