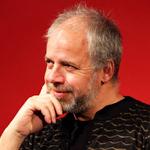 We had a chance to catch up with Marc Du Pontavice, president of Xilam Animation, who is attending MIPCOM with his brand new animated series Mr. Magoo. Du Pontavice is the mastermind behind some of the most popular French animated series of the past decade, including hits such as Oggy and the Cockroaches, The Daltons, Shuriken School, Go West: A Lucky Luke Adventure, and Zig & Sharko. He even finds time to produce live-action movies such as Chateau, Gainsbourg: A Heroic Life and War of the Buttons.

“It was a wonderful opportunity to revive this classic character for today’s audiences,” Du Pontavice says about his new Mr. Magoo show. “We were very pleased to be able to bring back the heart and humor as only Mr. Magoo can deliver, but also adding new strong characters such as Mr. Cat (his dog) and his opponent Mr. Fizz (a lunatic hamster) to make the show.”

The 78 x 7 min. 2D series offers a new take on the classic animated star of the UPA cartoons, which were first introduced in 1949, and delivers new adventures of the dynamic, kind-hearted character who wreaks havoc without his glasses.

Xilam Animation’s other new show, which is in early stages of development, is Moka, a 78 x 7 min. show which centers on a young crocodile king and his brave rhino sidekick named Cherry, who is constantly trying to save him from trouble. The concept for the series came from director and storyboard artist Andrès Fernandez (Zig & Sharko, Oggy and the Cockroaches) and artist Maxence Sani (Hubert, Zig & Sharko). “We hope to finalize some deals at the market this week. The show was a big hit at Cartoon Forum last month, and we think it will do very well with global audiences.”

It has been a very busy year for Xilam, as the Paris-based studio has six shows in production. The thriving studio has over 400 employees at the moment. Du Pontavice says French animation is having a great moment because of all the talented animators coming out of the country’s well-regarded schools. “Great schools and great talent are the reason for our success,” he notes.

Du Pontavice is also highly optimistic about the state of animation and children’s media in general. “There’s no need to convince each channel and territory to buy your show,” notes the seasoned producer. “Now you can get 200 countries at the click of a button. The emerging markets offer a great potential for children’s TV producers as they show huge growth, and with the growth of the middle class comes the need to entertain children in both linear and digital markets. Kids have this insatiable appetite to watch their favorite shows every day over and over again!”

To find out more about the studio, visit www.xilam.com. 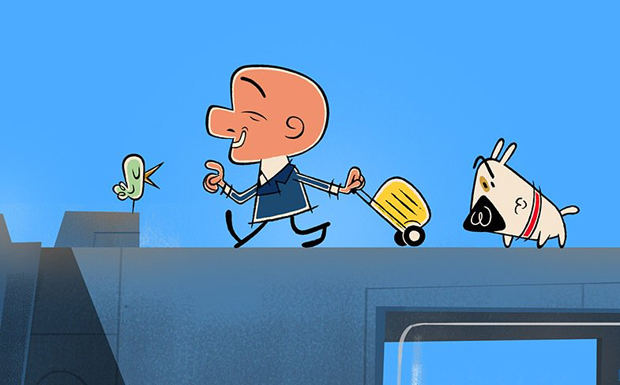 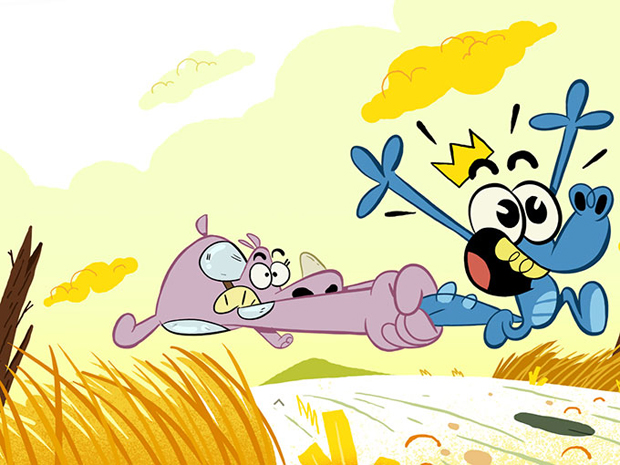