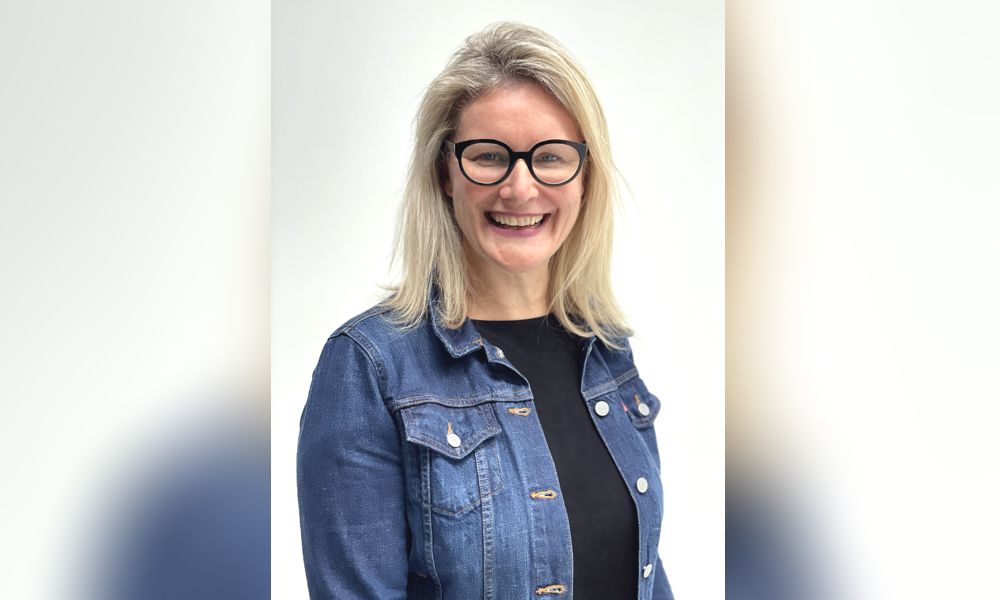 Iconic independant French animation studio and Emmy nominee Millimages is celebrating its 30th birthday in 2021. Internationally renowned for its quality products and creative savoir-faire, Millimages is looking to its most successful IP, Molang, to bring the studio to new heights for this pivotal year. Molang‘s exponential growth — be it on television screens worldwide or on social media — has already allowed for the studio to open many new doors. Yet this year is already proving unlike any other.

The appointment of a new General Manager, Marina Narishkin, is set to catapult the studio’s expansion in more ways than one. Narishkin has been brought on to continue to grow the Millimages brand in their 30th year. Her role will include overseeing the transformation of the studio’s business model through the diversification of Millimages’ productions, the development of new TV series and feature films and enhanced licensing activities and products.

“Our industry is going through drastic changes. Nevertheless, one of Millimages’ defining characteristics, in addition to creativity, is its ability to adapt in times of adversity,” said Roch Lener, Founder & CEO of Millimages. “The arrival of Marina Narishkin as General Manager is proof of that adaptability — reinforcing the Millimages team now more than ever. Her know-how of the audiovisual industry on a worldwide scale, her expertise in licensing, and her committed attitude are all invaluable assets to face the challenges of the future.”

After over 15 years at CPLG/Wildbrain (working with Fox, Lucasfilm, Dreamworks, Marvel, FFF, UEFA…) and five years as Head of Licensing at TF1, Narishkin is taking on her newest challenge: spearheading the growth of Millimages, with an end goal of making it a household name worldwide.

“I was immediately intrigued by Millimages’ ambition and vision for the next few years, as well as the studio’s DNA which is defined by creativity, open-mindedness and cultural diversity. Now more than ever, the world is in need of quality entertainment with a cause,” Narishkin asserted. “To take on Millimages as my next project is to embrace the values that I have always lived by. It’s also to take on the forces of technological innovation and the international market, all within a flagship of French animation.”

Millimages, which will celebrate its 30th anniversary in June, has already begun its transformation with numerous projects en route:

“There’s no need to revolutionize Millimages, who has already proved itself ahead of the times for some time now. My goal is to help evolve the studio’s already existing factors of success, by mobilizing all of the multi-cultural forces within the studio and by developing strategic new partnerships worldwide, in order to make Millimages shine brighter than ever before,” Narishkin added. 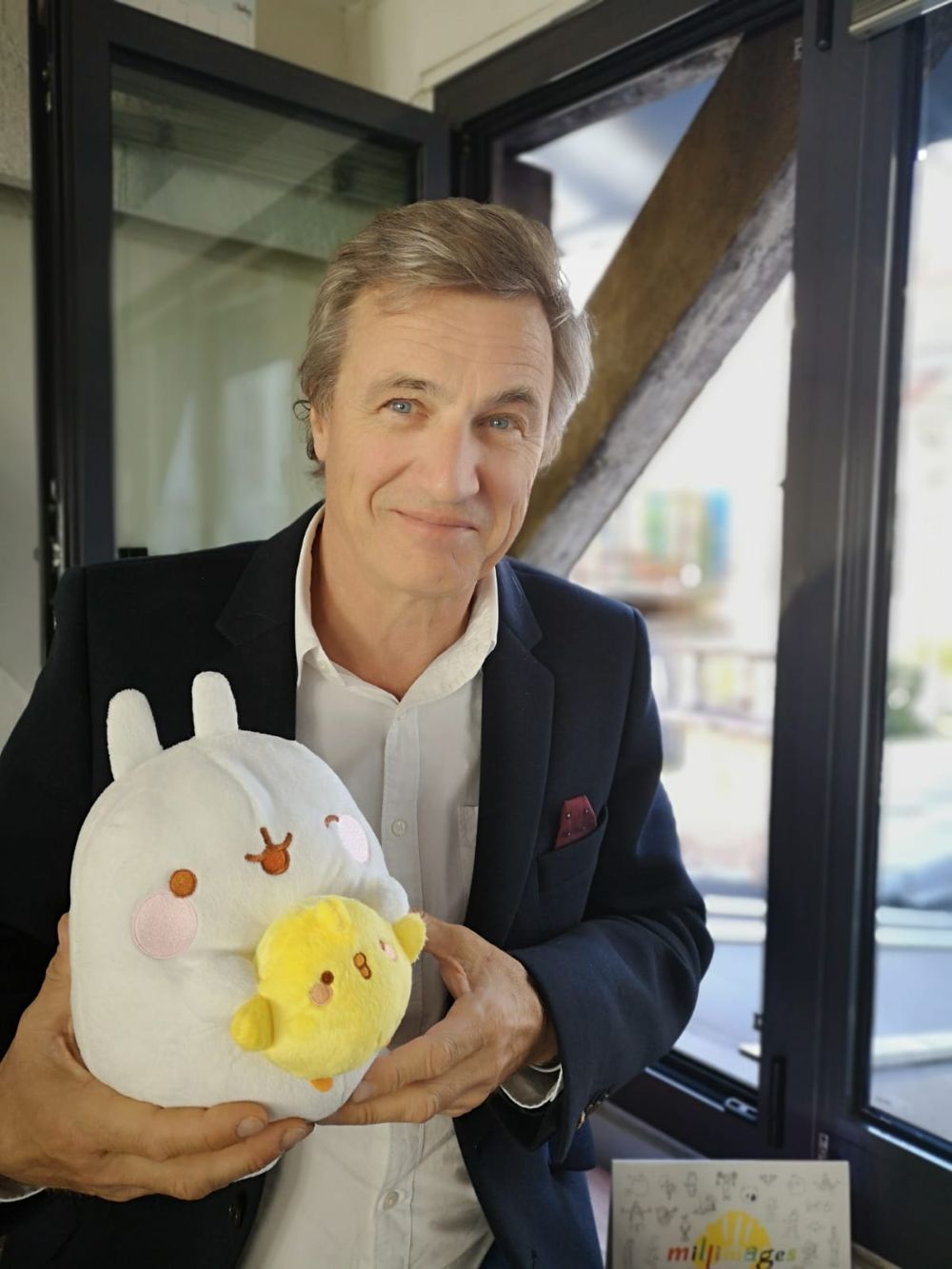 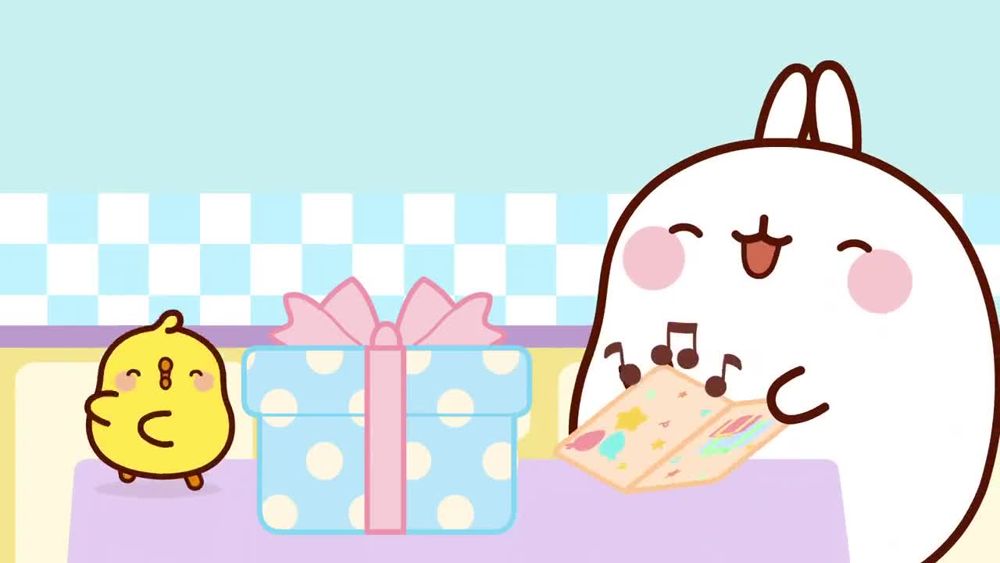