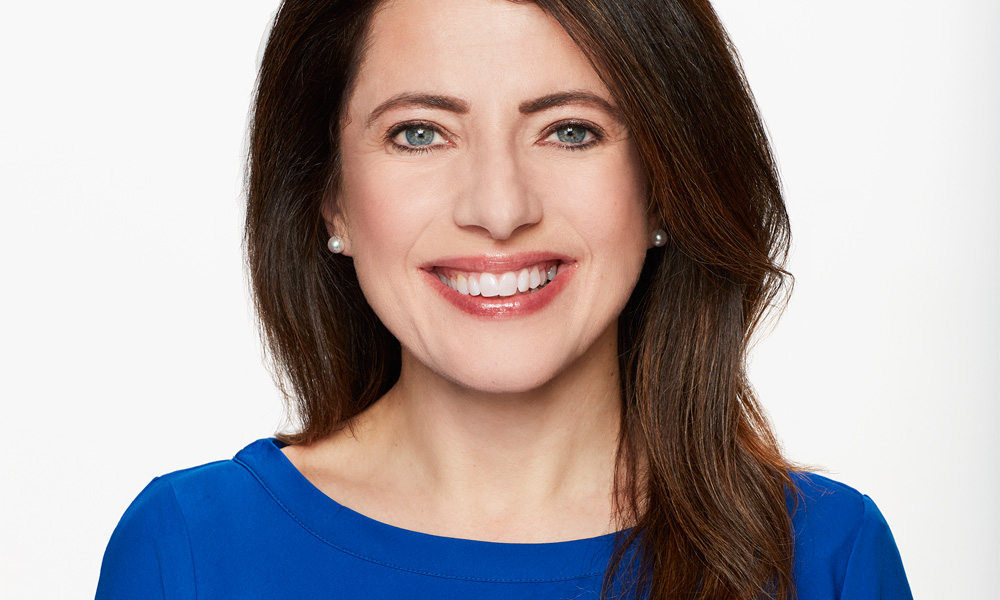 In addition to overseeing negotiations for original live-action productions and co-productions and acquisitions across Disney Channels, Livitz’s responsibilities will expand to oversight of the Business Affairs at Disney Television Animation.

“Mila is a gifted, highly strategic executive and this promotion recognizes her significant contributions to the company and her ability to evolve with the rapidly-changing media landscape,” said Savin. “A proven leader, Mila’s tenacity, industry savvy and smart negotiating skills make her well-positioned to oversee Disney TVA’s Business Affairs team and TVA’s increasing slate of quality animated programming for kids and families.”

Livitz said, “This is an exciting time to be in the world of kids’ programming and I am thrilled to now be working with the Disney TVA team. I look forward to collaborating with each of them on out-of-the-box approaches to deal-making across our multiple platforms.”

A 20-year veteran of the entertainment industry, Livitz joined The Walt Disney Company in 2009 and was most recently VP, Business Affairs, Disney|ABC Cable Services. Prior to Disney, Livitz was director, Business and Legal Affairs at E! Entertainment Television and a production attorney at Bunim-Murray Productions. Earlier in her career she worked as a trial attorney in entertainment litigation.

Born in Bobruisk, Belorus, and raised in Denver, Colorado, Livitz graduated from Boston University with a Bachelor of Arts degree in international relations and a Bachelor of Science degree in mass communications. She received her Juris Doctorate degree from the UCLA School of Law, where she was honored with an American Jurisprudence Award and the Wiley W. Manuel Certificate for pro bono legal services.