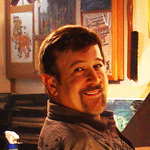 Award-winning Disney artist Mike Peraza will be honored with the Friz Freleng Lifetime Achievement Award for Excellence in Animation at the International Family Film Festival this year (November 7-9). The gala awards ceremony and dinner will cap off the three day event at Raleigh Studios’ Chaplin Theater in Hollywood. Award-winning voice actor and previous Friz Award recipient Bill Farmer (Goofy, Pluto and Doc on Disney Channel’s The 7D) will serve as master of ceremonies.

Peraza has built an admirable reputation over 35 years in the industry, creating magic for Walt Disney Studios, Walt Disney Television, Walt Disney Comics and Walt Disney Imagineering. He has also worked with some of the most legendary filmmakers, including Tim Burton, Steven Spielberg, George Lucas and Don Bluth, and honed his talents at studios like Warner Bros. and MGM, and eight of the Nine Old Men. From serving as art director on The Little Mermaid to designing Duck Tales, Peraza has contributed invaluable talent to the animation world and helped usher in the Disney Renaissance.

The awards ceremony will be preceded by a wine and hors d’oeuvre reception in the Cantina from 6 p.m. to 7 p.m., and followed at 9:30 by a buffet dinner and red carpet photo op event. Tickets can be purchased here. Visit www.iffilmfest.org more more information. 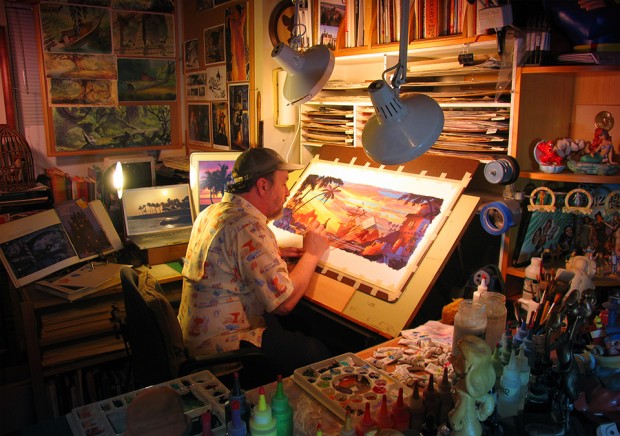