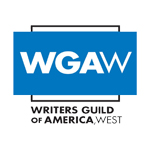 King of the Hill and Silicon Valley co-creator Mike Judge has been recognized for his contribution to the craft and help in organizing fellow wordsmiths in the animation industry by the Writers Guild of America, West, which has named him the recipient of its Animation Writers Caucus 2016 Animation Writing Award for lifetime achievement.

“We’re very excited for Mike Judge to receive this long-overdue honor. His contributions to the field of animation, among them the groundbreaking Beavis and Butt-Head, and the long-running hit King of the Hill, have advanced the form of animation storytelling and continue to be a benchmark for creators everywhere,” said WGAW Vice President David A. Goodman. “We applaud the risk he took to guarantee making King of the Hill a WGA-covered show, which to this day helps the Guild chip away at the precedents that keep writers who work in animation from receiving the guarantees and benefits of our union.”

A member of the WGAW since 1998, Judge was born in Ecuador in 1962, grew up in Albuquerque and attended UC San Diego, earning a degree in Physics. After an eclectic series of stints in engineering and professional baseball, Judge’s animation career took off when his short Frog Baseball (1992) was picked up by MTV.

The network then made the decision to offer Judge a series inspired by his recurring short film characters, Beavis and Butt-head, which brought the continued misadventures of the metalhead teens to small screens nationwide in its original run from 1993-1997. Beavis and Butt-head earned a CableACE Award nomination for Comedy Series in 1994, and reached a high point with the theatrical release of Beavis and Butt-head Do America (directed by Judge and co-written by him with Joe Stillman). Judge resurrected the series in 2012 with 12 new episodes for MTV.

Next came the Southern slice-of-life comedy series King of the Hill for FOX TV — co-created by Judge and Greg Daniels. The show ran from 1997 to 2010 and centered on no-nonsense propane (and propane accessories) salesman Hank Hill and the utter nonsense of his family and neighbors. King of the Hill won a Primetime Emmy Award for Outstanding Animated Program in 1999 as well as five further Emmy nominations.

Judge received two Annie Award nominations for his voice work as Hank Hill, and won the event’s Winsor McCay Award “for career contributions to the art of animation” in 2009, as well as a Certificate of Merit (shared with Don Hertzfeldt) in 2004.

In the course of his career, Judge also wrote and directed live-action films, notably 1999 cult comedy Office Space, based on his Milton animated shorts; 2006’s Idiocracy; and 2009’s Extract. 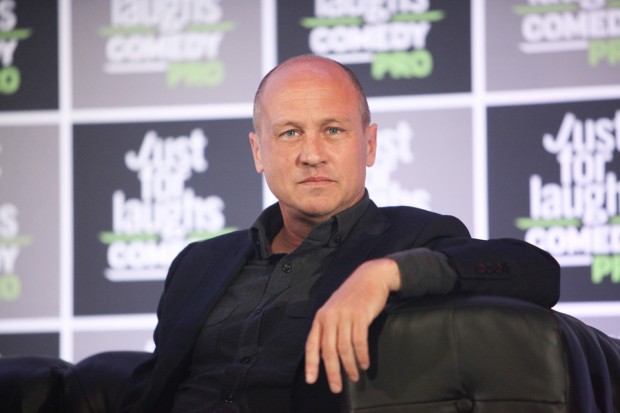