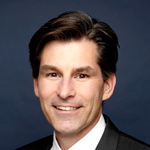 Hulu has named Mike Hopkins as its CEO. Acting CEO Andy Forssell is leaving the company. Hopkins, who has been a Hulu board member since 2011, was most recently president of distribution for Fox Networks Group, a division of 21st Century Fox, which owns Hulu along with Disney and Comcast.

Along with Forssell, NBCUniversal executive Lauren Zalaznick, Intel executive Erik Huggers and ABC executive Albert Cheng, were reportedly on the job shortlist. Forssell had been acting CEO since March, after Jason Kilar left the company with a $40 million payout. A month after leaving Hulu, Kilar joined the board of directors at DreamWorks Animation.

“After an extensive search, Mike was simply the best candidate for the job,” said Anne Sweeney, co-chairman of Disney Media Networks and president of Disney/ABC Television Group. “He has a strong understanding of programming, digital distribution and consumer behavior and a great vision for Hulu’s next chapter.”

Hopkins oversaw distribution, sales and marketing for 45 U.S. channels at Fox. He also led a team that developed digital products like BTN2Go, a digital-video college sports offering, and Fox Now.

“The team at Hulu has created a beloved user experience that feeds the undeniable need for quality, convenience and ease of use,” Hopkins said Thursday. “I am honored to have the opportunity to work with this dynamic, innovative team.”

In 2012, Hulu posted $695 million in revenue, up 65 percent from a year earlier, with revenue from advertising and its Hulu Plus subscription service. In addition to its popular live-action dramas and sitcoms, Hulu offers several popular animated series, including the new original shows The Awesomes, and Fuggetabout It and other familiar toons such as Fraggle Rock Animated, Batman: The Animated Series, Daria, Beavis and Butthead, Naruto, Blood+ and Axe Cop. 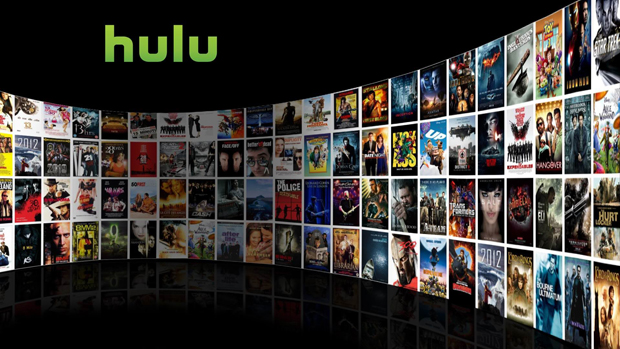 A Tale of Two Johns
15 Minutes With Cort Lane