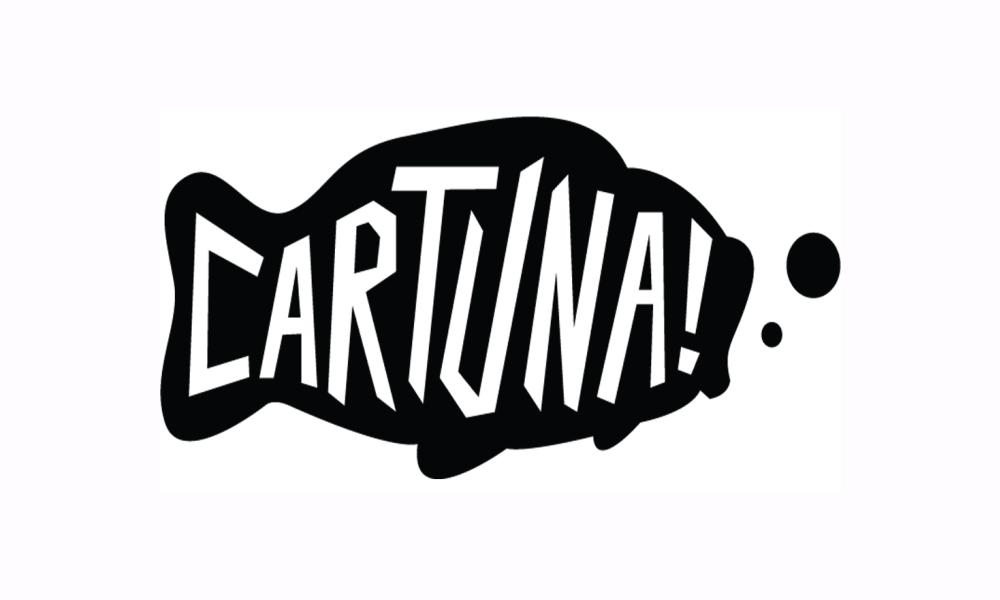 “Development has always been a part of Cartuna’s DNA, and we’re excited to be doubling down on it,” Cartuna founder and CEO James Belfer told Deadline. “We feel strongly that animation should be treated as a medium, not a genre. The experience and expertise Mike brings from live-action development will help us expand upon this principle and redefine ‘adult animation.’”

Prior to Gunpowder & Sky, L.A.-based Flavin was Director of Development for direct-to-consumer studio Supergravity Pictures (acquired by G&S in 2017) and Director of Development at financier Cider Mill Pictures. The Columbia College, Chicago graduate started his career at Spyglass Ent. (The Sixth Sense) and BenderSpink (American Pie) before coming onboard as a manager trainee at Gotham Group. He then became a creative executive at State Street Pictures, where he worked on Dwayne Johnson thriller Faster (Sony/CBS Films), Sundance entrant The Inevitable Defeat of Mister & Pete and Del Close biopic Guru.