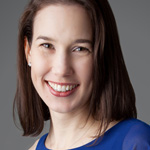 Emmy nominated studio One Animation has appointed Michele Schofield as Senior Vice President, Content Development and Sales. The 20-year industry pro has earned recognition for her work including places on The Hollywood Reporter’s “Next Gen Int’l TV: First Class” list and Content Asia’s “Asia’s Most Powerful Women in Media,” “Creative Top 20,” “Fabulous and Under 40” and “Asia’s Most Influential Acquisition Executives” rankings.

Schofield joins One Animation with an incredible track record and enviable credentials in the programming and production industry. She has held senior level roles at A+E Networks and Turner Entertainment Networks, heading program scheduling, commissioning and acquisitions for the companies’ Asia Pacific networks. During her two most recent tenures, Schofield commissioned hundreds of hours of original productions and launched the Biography, FYI, Lifetime and H2 channels for A+E Networks, as well as CN Korea, CN Pakistan, Boomerang Australia and Boomerang SEA for Turner Entertainment Networks.

“Michele is a well respected and tremendously talented industry professional and I am delighted to have her on board our executive team,” commented CEO Sashim Parmanand. “Michele’s appointment allows us to significantly accelerate content development initiatives at One Animation and build a strong pipeline of content to drive future growth.”

One Animation’s Emmy-nominated flagship series, Oddbods, recently announced a US toy program is set to launch with Kids Station Toys Inc., kicking off at Target in Q4 2018 as the character-driven comedy brand makes it first consumer products push into the region. Products on offer will include larger than life interactive plush, mini collectible figurines and playsets, a fun high energy light up game, mini vehicles and more from October. Each item will bring to life the unique personality traits of each Oddbods character in a fun and unique way. The deal was brokered by One Animation’s North American licensing agent, Brandgenuity.

The kooky, colorful Oddbods septet — which have racked up 3.5 billion YouTube views — will also be extending their digital entertainment footprint with Endless Runner, a new game created in partnership with mobile game publisher goGame (a subsidiary of SEGA). The title will combine freemium game play with fun themes that showcase the hilarious antics of the Oddbods, and launches in Q4 2018 on iOS and Android.

Will Ochoa, International Licensing Director, One Animation said: “We are delighted to have such a world-renowned developer on board to take Oddbods onto the global mobile stage. We are following a robust strategy to delight fans with new mobile and digital brand activations, so this free to play model and hugely successful game play format will mean the brand is even more accessible to our global fanbase.”

One Animation is exhibiting at Licensing Expo, stand L226. 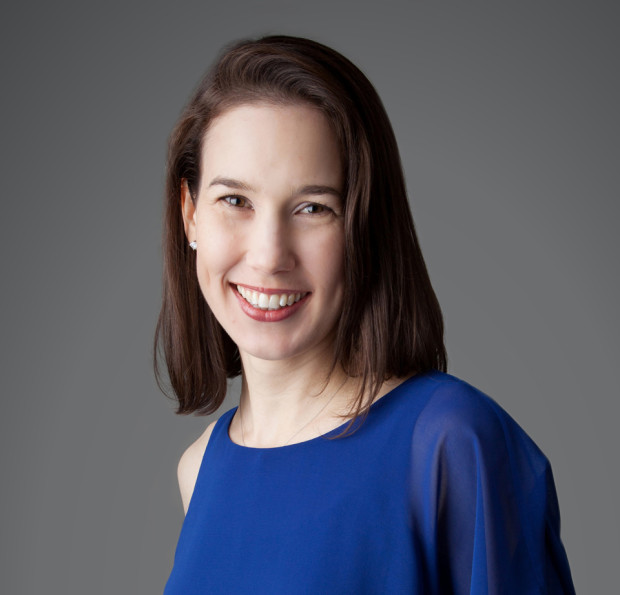 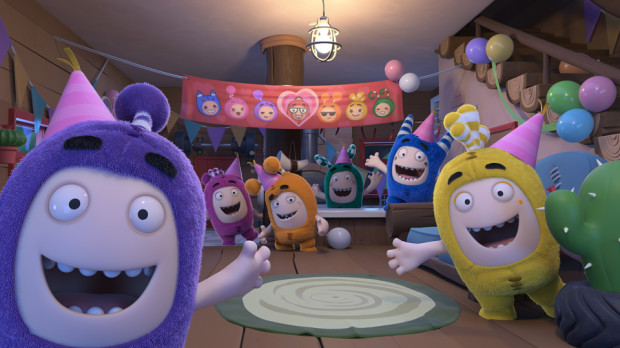