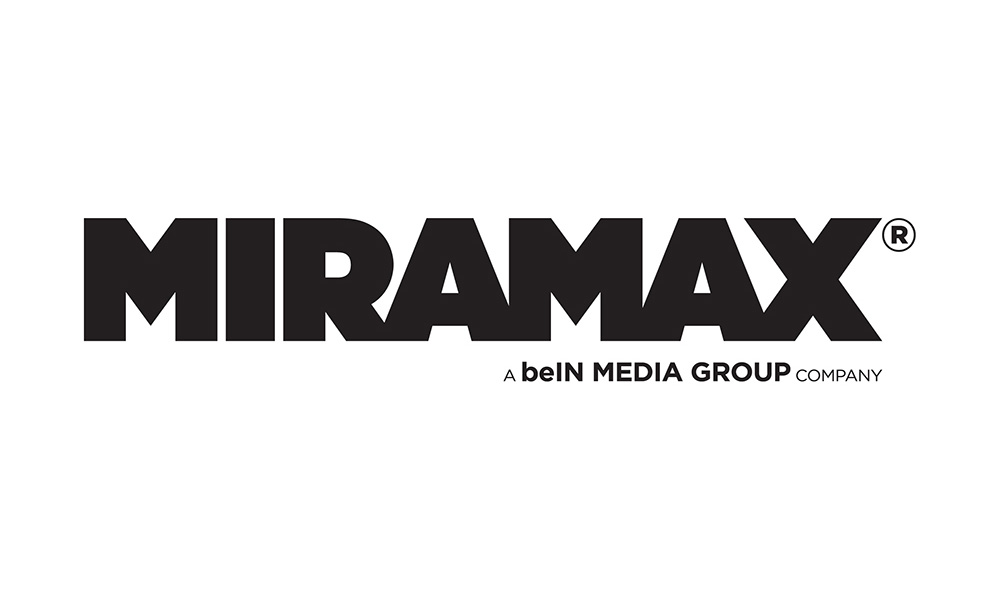 Bill Block, CEO of Miramax, announced Monday that Michael Lachance has joined the company as Executive Vice President of the newly created Family & Animation division. He will be overseeing the creative direction of the division under Bob Osher. Lachance is a studio executive and writer with over 20 years of experience in the entertainment industry.

“We are very fortunate to have Mike join us and we look forward to his creative leadership to expand the Miramax content offering,” said Block.

Most recently, Lachance was Senior Vice President of Creative Development at Sony Pictures Animation. During his tenure at SPA, he developed the global animated hits Hotel Transylvania and its sequel, Cloudy with a Chance of Meatballs 2 and the Smurfs franchise.

Prior to his time at Sony, Lachance was a senior development executive at DreamWorks Animation. As a leading member of the studio’s creative team, he conceived the original idea for Kung Fu Panda, an animated franchise that has earned over $1.8 billion worldwide. He also spearheaded the development of animated blockbusters such as Madagascar, Shark Tale, Monsters vs. Aliens, Shrek 2 and Shrek the Third.

“Miramax has always been a home for visionary filmmakers and original storytelling, so I’m thrilled that Bill and Bob have asked me to bring those qualities to its new Family and Animation division. I’m looking forward to building a slate of amazing stories for all ages and making this a home for directors, writers and artists to create their best work,” said Lachance.

Acquired by beIN Media Group (beinmediagroup.com) and headquartered in Los Angeles, MIRAMAX is a global film and television studio best known for its award-winning and original content. Nasser Al-Khelaifi serves as Chairman of MIRAMAX and beIN Media Group.

Current projects include global blockbuster Halloween (produced with Trancas International Films and Blumhouse Productions), Guy Ritchie’s next film Bush, and The Perfection, directed by Richard Shepard, which premiered at Fantastic Fest and was acquired by Netflix. MIRAMAX’s unrivaled library of more than 700 titles has received 278 Academy Award nominations and 68 Oscars, including four Best Picture awards.