The appointment of Hefferon reflects Rainmaker’s expansion into both areas of client CGI animation services as well as original production with entertainment partners worldwide, such as the studio’s partnership with the Weinstein Company on the 2013 feature Escape From Planet Earth.

Hefferon has produced more than 500 half-hours of programming for television and numerous theatrical motion pictures. Hefferon joins Rainmaker Entertainment from Bardel Entertainment where he served as VP of business development and executive producer and oversaw the company’s productions and associations with broadcasters worldwide. He previously served as managing director of Australian CGI animation company Flying Bark Productions and senior VP at German animation studio BFC Berliner Film Companie Productions GmbH where he also was co-produced the animated feature film Happily N’ever After.  Earlier in his career, Hefferon headed up animation co-productions for Gullane Entertainment/HIT Entertainment and served as a VP at Toronto-based animation company Catalyst Entertainment. Hefferon was the founder and president of Phoenix Animation (Fern Gully The Last Rainforest, Thumbelina, A Goofy Movie and All Dogs Go To Heaven II).

“We are extremely pleased to announce Michael Hefferon’s appointment to Rainmaker Entertainment. Michael ranks among the top echelon on television and film production and business executives whose extensive experience and impressive track record of success will prove to be of great benefit to our company as we continue our growth as a co-production partner and animation service provider. At the same time, we are delighted to welcome Delna Bhesania to Rainmaker’s board. A globally recognized animation executive, we look forward to Delna bringing her wealth of animation experience to our group,” said Graham. 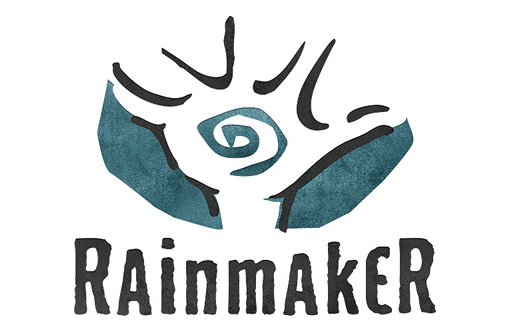