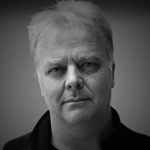 Framestore has appointed internationally renowned animator Michael Eames as Global Director of Animation (Film). Eames will be based in London and will oversee Framestore’s diverse animation teams across London and Montreal. Eames first worked for the studio in 2000 as Animation Supervisor on Dinotopia, winning an Emmy for Outstanding Visual Effects and a BAFTA nomination.

“We are delighted to welcome Michael back to Framestore in this key creative leadership role,” said joint MDs of Film Matt Fox and Fiona Walkinshaw. “Michael was originally responsible for starting our Animation team and has the incredible in-depth knowledge of animation within the VFX industry, combined with a prolific career in VFX production.”

Eames has delivered innovative work in animation on leading VFX-heavy titles including Harry Potter and the Prisoner of Azkaban (2004) and Children of Men (2006). He recently served as Animation Supervisor on Avengers: Age of Ultron and Star Wars: The Force Awakens. A personal career highlight for Eames was working on the feature adaptation of Where the Wild Things Are. 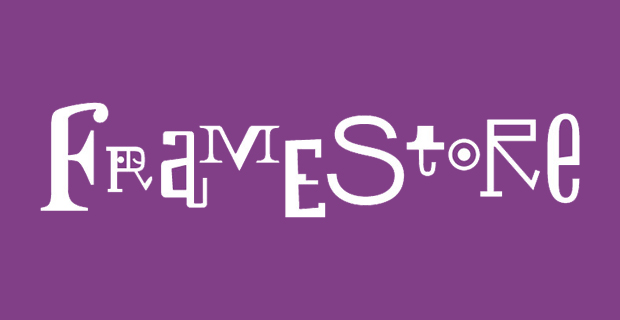 You may also like...
Related Topics:Avengers: Age of Ultron, BAFTA, Children of Men, Dinotopia, Fiona Walkinshaw, Framestore, Harry Potter and the Prisoner of Azkaban, Matt Fox, Michael Eames, Star Wars: The Force Awakens, Where the Wild Things Are