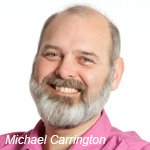 Children’s entertainment producer/rights holder HIT Entertainment has announced the appointment of Michael Carrington to the newly created position of Head of Content and Production, HIT Global Brands. Based in HIT’s London office, Carrington will be responsible for enhancing the company’s preschool-targeted content and development, reporting to Edward Catchpole. Marion Edwards will continue her role as EP of HIT’s brand, reporting to Carrington. The production team will handle development of all content for existing studio brands as well as new properties.

“HIT Entertainment has been a phenomenon in pre-school programming since the very start,” says Carrington. “As a broadcaster, I have long admired the company for its creativity, innovation and sheer skill at knowing exactly what it is that younger kids want. And now it’s got the resources, the ambition and the know-how to become bigger and better in a world where even pre-school children are demanding great characters and stories across an increasing number of platforms. I’m delighted to be joining the team and look forward to playing my part in HIT’s future success.”

Carrington joins the company from Turner Broadcasting, where he headed the EMEA kids content team. Previously, he served as Controller of CBeebies and was responsible for developing some of the channel’s most successful pre-k brands. Carrington’s start-date has not yet been announced. 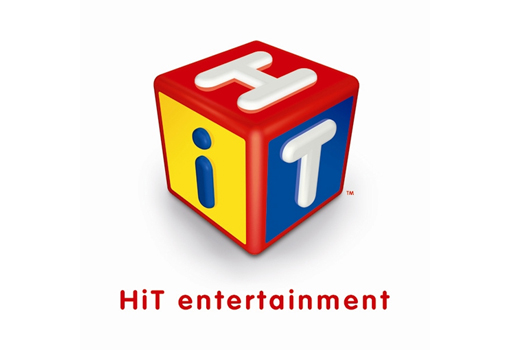