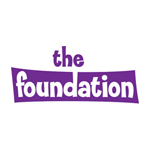 Kids entertainment veteran Michael Carrington is leaving his post as VP of global content & executive producer at London’s HIT Entertainment to become Chief Executive Officer at The Foundation, a U.K. production company under the Zodiak Kids banner. Carrington’s former post will be filled by Christopher Keenan.

As CEO, Carrington will work with The Foundation’s MD Gwen Hughes on current productions, which include Fort Boyard Ultimate Challenge, Let’s Play, The Floogals and animated hit Tickety Toc, and will spearhead development of future programs. Carrington’s new position follows a restructuring shuffle of Zodiak’s leadership, and he is the first hire under the parent company’s new CEO Jean-Philippe Randisi.

In a company statement, Carrington says that leaving HIT was a difficult decision but the opportunity to work across different formats, genres and age groups was a key factor. Carrington joined HIT a year and a half ago from Turner Broadcasting, where he headed up the content team for EMEA. Prior to this, he served as controller of CBeebies from 2006 to 2010. 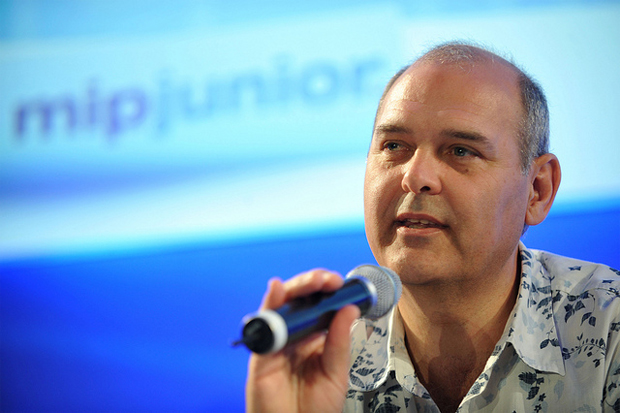