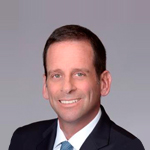 Vancouver’s Rainmaker Entertainment has appointed former Metro-Goldwyn-Mayer executive Steve Hendry to its board of directors. The decision was announced by Rainmaker’s chairman and CEO Craig Graham. Hendry will join current board members Tim McElvaine, Craig Graham, Jeff Sackman and Patrick Ryan. Graham noted in the announcement that Hendry’s entertainment industry and financial knowledge will help the studio expand into developing original IP and building a slate of TV content under its Mainframe Entertainment division.

Hendry currently serves as an advisor to several media companies and as a visiting professor at the Anderson School of Management at UCLA. Previously, he was seniors EVP of television operations at MGM and was responsible for financial operations, forecasting, planning and analysis for the division, which encompassed television & digital distribution, TV production and worldwide channels. Before this appointment, he had a 13-year history with the company in various senior finance roles.

Rainmaker Entertainment is currently working on its second theatrical feature, a CG-animated adaptation of the popular Sony videogame Ratchet and Clank, in partnership with Blockade Entertainment and due out in 2015. The studio’s film team also provides CG animation production services to partners, including a new feature-length Barbie direct to video project for Mattel. The Mainframe TV division is in production on two animated series; a new take on its iconic ReBoot show and a 104 x 10 set of new Bob the Builder episodes for HIT Entertainment. 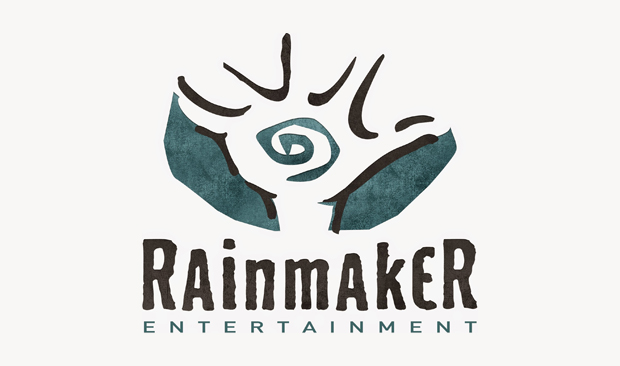