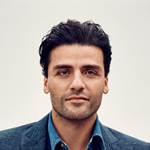 MGM has announced that its animated The Addams Family feature film will be released on October 11, 2019 — just in time for Halloween! Based on the classic cartoons by Charles Addams, the film is being directed by Conrad Vernon (Sausage Party, Monsters vs. Aliens, Shrek 2), with Cinesite Studios handling the animation. The Jackal Group is producing.

Swiftly on the heels of the release date reveal, reports surfaced that Star Wars: The Last Jedi star Oscar Isaac is in talks to voice the puckish pater familias, Gomez Addams. Isaac plays daring rebel pilot Poe Dameron in the Star Wars universe, cutting his voice over teeth on video games for the franchise. He played the armored villain in X-Men: Apocalypse and starred as the tech genius recluse Nathan in Alex Garland’s Ex Machina.

The role of Gomez first performed by John Astin in the ’60s live-action series (he also voiced for the first animated Addams appearances) and by Raúl Juliá in the hit 1991 & 1993 feature films. Tim Curry played Gomez in Addams Family Reunion (1998), while Glenn Taranto donned the iconic mustache for the 1999 series The New Addams Family.

The Addams Family is scripted by Pamela Pettler (9, Monster House, Corpse Bride) with revisions by Matt Lieberman. Vernon is also a producer with Gail Berman and Alex Schwartz. Kevin Miserocchi and Andrew Mittman are exec producers. 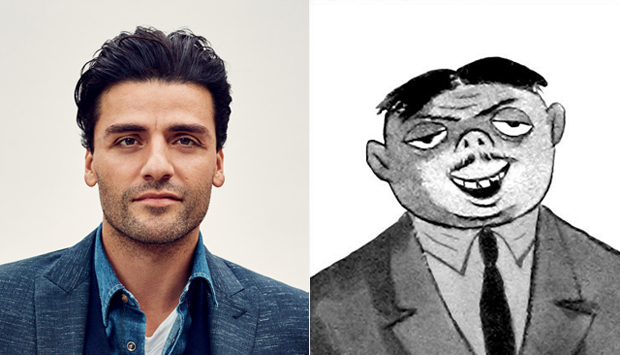