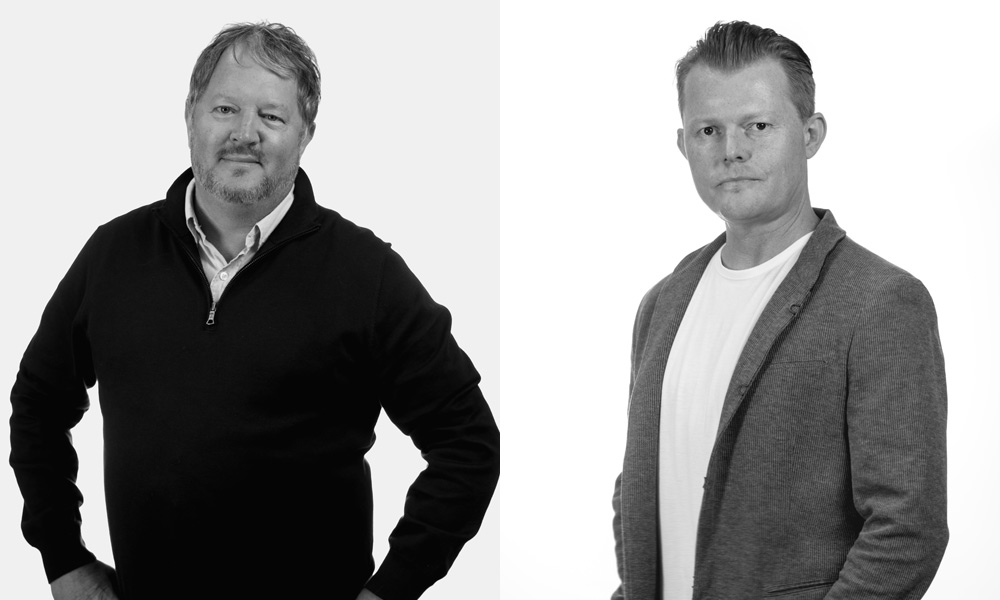 “The needs of our clients are changing as advanced technology and the way media is consumed transform the entertainment experience at every level. Bryan, with his extensive background in production and experiential, and Michael, coming from the world of animation and design, bring in new perspectives and that’s really exciting. I think they’re two of the most wonderful humans that you could work with and they’ll be a valuable team to our clients and artists,” said Stuart Robinson, Managing Director and Executive Vice President of North American Advertising Production for Method Studios.

An unflappable extrovert and team builder, Farhy has a knack for connecting the right talent and opportunities as well as big-picture vision. As Head of Business Development and an Executive Producer at B-Reel, he helped the company earn multiple top honors, including Creativity’s Production Company of the Year, as well as a place on Forbes’ list of America’s Most Promising Companies during his tenure. Farhy has also held EP and Head of Sales roles at Ridley Scott’s RSA Films and Stink Films, and is the founder of Fireflies West, a non-profit that organizes an annual charity bicycle ride between Los Angeles and San Francisco to raise money for cancer research.

“Method is a vanguard in digital production at a time when content is in great demand. The studio creates characters, creatures and the worlds they live in, and if you’re a creator right now, you’re running towards the right goal post. I’m honored to be part of the dynamic new team,” said Farhy.

With a background in design and animation, and a contagious positive energy, Bennett fosters open collaboration and ideation to forge new and unexpected approaches to content creation. He excels at helping artists, brands and agencies push the boundaries of design and innovative storytelling, often drawing from a contemporary design sensibility. Prior to joining MethodMade, he served as Managing Director of Laundry, where he established and spearheaded operations for the design and animation studio’s new San Francisco location. He also has held EP and Business Development roles at Laundry Los Angeles, Ntropic San Francisco, yU+co and Belief Design.

Bennett noted, “I’ve worked with some of the best designers in the industry, and that has shaped my passion for the entire process, from conceptual vision to final results. I love content that feels like a gift to the audience instead of an ad, while still aligning with a brand’s identity. The work of MethodMade feels authentic and relevant across visual styles, and I’m beyond thrilled to help establish and grow the West Coast.”