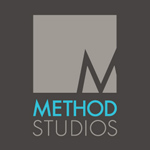 Erik-Jan de Boer, this year’s Oscar recipient for his work on Life of Pi, joins Method’s Vancouver office as Animation Supervisor. Joining him in Vancouver is Creature Supervisor James Jacobs, another Oscar-winning artist who received the 2013 Scientific and Engineering Academy Award for character simulation software used in Avatar. Animation Supervisor Keith Roberts will work in Method’s Los Angeles office. A longtime member of the team at Rhythm & Hues, Roberts is versed in all styles of CG animation, and his impressive list of credits includes The Chronicles of Narnia, The Cabin in the Woods and The Incredible Hulk.

“We are thrilled to have Erik, James and Keith join our team,” said Christian Kubsch, Method’s President. “Their arrival couldn’t have come at a better time, as Method Studios is in the process of expanding the character animation talent across our global network.” 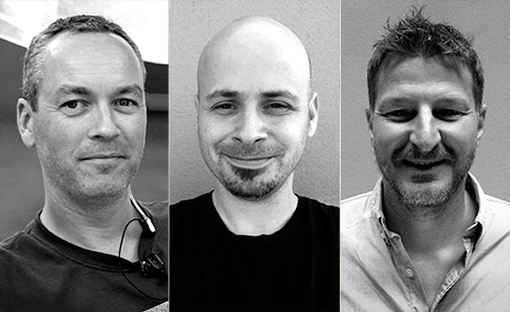