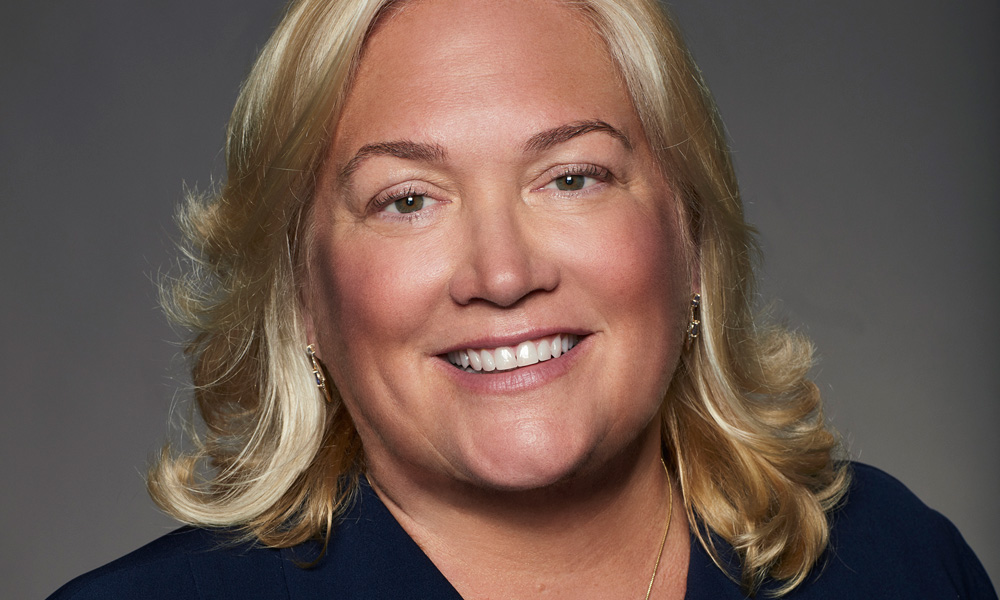 Meredith Roberts, a well-regarded leader in animation for film and television, has been named to the newly created role of Senior Vice President, Animation Strategy, Disney Channels. She will be responsible for leading a unified vision for the animation content produced by Disney Television Animation and other studios for Disney Junior, Disney Channel, Disney XD and related platforms. Roberts will report to Nancy Kanter, EVP Content and Creative Strategy, Disney Channels Worldwide, and General Manager, Disney Junior Worldwide.

“Meredith’s reputation in the animation business is second to none. She is not only admired for her strategic insights and a deep understanding and appreciation for the work involved in making world-class animated content, but also for her devotion to creating an inclusive and supportive culture wherever she works,” said Kanter. “As we look ahead to developing even more programming across multiple platforms, these are the skills we need most to attract and retain talent and to open the doors to new ideas that will entertain kids and families for years to come.”

“In a dynamic and rapidly growing time for our business, I’m tremendously pleased to again join the talented TVA team, an industry leader and major creative force around the world,” Roberts said.

Roberts has deep experience in the field of animation, from creative development to production. For the last 11 years, she was general manager of DisneyToon Studios, which was responsible for franchise films including the popular “Cars World” and “Tinker Bell/Fairies” titles. From 2004-07, she was SVP Creative Affairs at Disney Television Animation, where she helped steer the Emmy Award-winning hits Phineas and Ferb and Kim Possible, The Emperor’s New School and the Lilo & Stitch series. From 2001-2004, she was Head of Development, Film and Television for Klasky-Csupo Entertainment.

A member of the Advisory Board for Women in Animation, Roberts holds a Bachelor of Science from SI Newhouse School of Communications, Syracuse University.