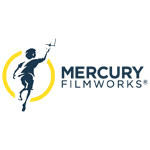 Mercury Filmworks — one of Canada’s most prolific independent studios, which boasts the likes of Disney, Netflix and Amazon among its media partners — is expanding its management team, promoting several key executives and hiring new staff. The bolstered team, announced by CEO Clint Eland, will help guide the studio’s 10-plus project pipeline and newly created 2D-focused shop Lighthouse Studios in Ireland (created with Cartoon Saloon).

“We’re very grateful that our media partners continue to see Mercury Filmworks as a provider of top-tier animation content,” noted Eland. “Over the past year our company has been able to increase its development and production commitments, creating a robust pipeline that requires a deeper bench of both creative and business executives to support it. To ensure our projects continue to surpass expectations and maintain Mercury Filmworks’ leadership position, we are expanding our management team.”

The current slate includes five original series in various stages of development, plus four series with Disney Television Animation, two series for Amazon Studios, a series with Silvergate Media for Netflix, and a number of special projects with Marvel.

Current Vice Presidents Sandra Green and Nicole St. Pierre are promoted to Senior Vice President, Finance and Senior Vice President, Business & Legal, respectively. Both will continue to report directly to Eland and oversee the legal, business and finance operations of the growing company, as well as supporting operations for Lighthouse Studios. Green has been with Mercury Filmworks since 2004 and played a key role in creating a stable company with strong financial performance, and prior to Mercury Filmworks in 2007, St. Pierre worked as an independent entertainment lawyer and producer.

Head of Studio Jefferson Allen, charged with overseeing the Ottawa studio’s production pipeline, is promoted to Vice President, Studio Operations, expanding his areas of responsibility to include oversight of all general production and studio operations, reporting to Eland. One of the original group of artists hired in Mercury Filmworks’ Vancouver studio in 1998, Allen rose through the studio ranks through artistic and technical positions before being named Head of Studio in 2015.

Supervising Producer Chantal Ling rises to the newly created role of Vice President, Original Series and Co-Productions, tasked with collaborating with broadcasters and partners on the development, financing, and production of series and co-productions, as well as supporting the management team at Lighthouse Studios. She will collaborate with Mercury Filmworks’ Head of Development Travis Williams, Chief Creative Officer Jerry Popowich, and Eland, to whom she will report. Ling, who joined Mercury Filmworks in 2012 from a post as EVP of Amberwood Entertainment, will continue to leverage her extensive professional network and nearly two decades of experience (which earned her five Gemini Award nominations and a Gemini Award for Best Direction in an Animated Series) to create critically-acclaimed series for both Mercury Filmworks and it’s co-production partners. 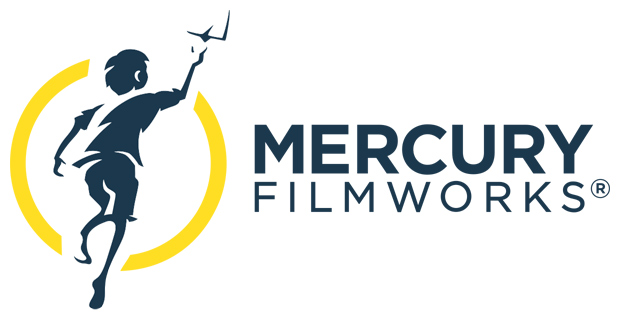