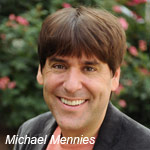 Russian multi-platform studio Riki Group has named  American animation veteran Michael Mennies as its new  director of international development and production. Based at the newly established U.S. offices in Philadelphia, Pa., Mennies is responsible for the trans-media development of Riki’s rich library of IP’s and sourcing new concepts from in-house and out-of-house creators.

Mennies is one of the animation industry’s leading American experts on the development, production and distribution of Russian animation in post-Soviet Russia where he lived and worked for nearly a decade. He entered the Russian entertainment industry working in both the U.S. and St. Petersburg for The CTB Film Company. Soon after moving to Russia he moved over to CTB’s sister organization, Melnitsa Animation Studio, where he took the role of Director of International Sales and Relations. At Melnitsa, Mennies was responsible for the first international sales of Russian animated features in post-Soviet Russia.

Mennies continued to foster relations between the Russian entertainment community and the international market when he became a partner and Director of International Productions at Aeroplane Productions, the Moscow-based animation production company behind shows such as The Fixies, a multi-platform animated property now airing on Russia 1, and Boltoonz, an animated UCG Internet/mobile platform.

“One of the most satisfying aspects of my career has been bringing my production experience from the States to Russia to help nurture the development of Russian animation studios for the international market,” says Mennies. “And my years of living and working as a foreigner in Russia have been invaluable for helping outside companies understand what it takes to work with Russia in terms of legal issues, the production pipeline, and interpersonal and cultural aspects as well. To be able to do this for such a strong company as Riki at this particular moment is just fantastic.” 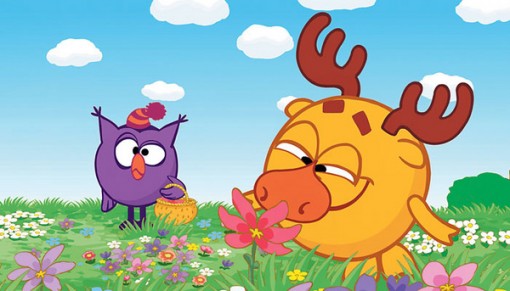