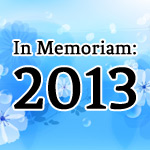 We lost many of the talented men and women who contributed to the animation and vfx world in 2013. As we look back at the year that passed, we would like to take a moment to celebrate the contributions of the talented men and women who left us in the past 12 months. Here’s a toast to their lifetime of hard work and artistic devotion, which enriched our world in so many ways. Please let us know if we left anyone out in the comments section and we’ll add them to the list.

The Animation Guild is planning an Afternoon of Remembrance to honor these beloved veterans of the animation community on Sunday, Feb. 23rd in the meeting hall of the Animation Guild (located at 105 N Hollywood Way, Burbank, CA 91505). Refreshments will be served at noon and the memorials will begin at 1 p.m. The Guild asks that if you knew any of the people listed above and would like to share a three-minute tribute, drop a line to Bronwen “Bronnie” Barry (bronwenbarry@att.net). 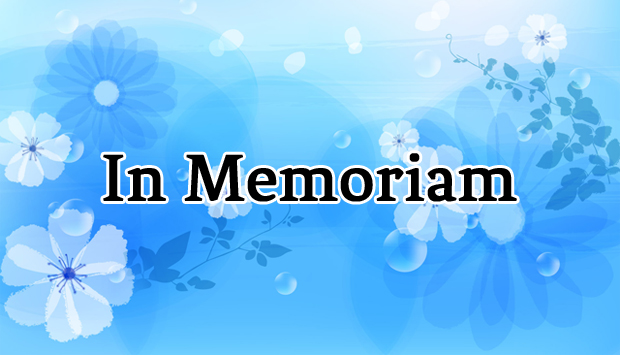