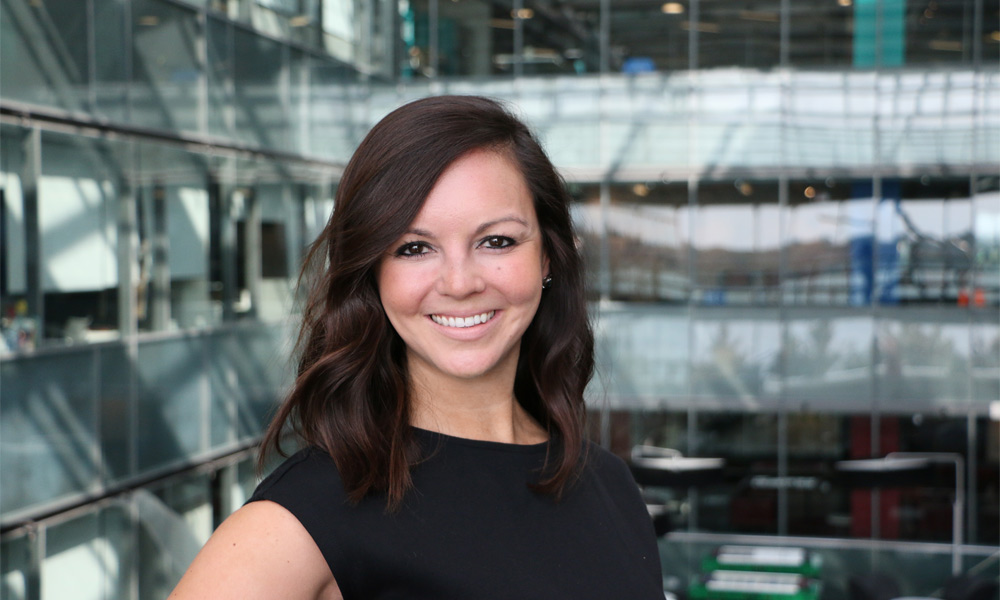 “As a valued member of the Nelvana and Corus team, we are thrilled to have Mellany take the lead in this role as we focus on growth in content distribution and consumer products, developing key strategic partnerships and accelerating digital expansion plans,” said Pam Westman, President of Nelvana.

Previously, as VP of Global Consumer Products and International Distribution for Nelvana, Masterson was the driving force behind securing new brand acquisitions and global partnerships for the company, including expansion into some digital-first toy initiatives. As Head of Nelvana Enterprises, Masterson’s focus will be on ensuring greater cohesion across the company’s business units, putting a stronger focus on global endeavors and international expansion.

“Nelvana continues to grow into new markets, new genres, and new business models,” said Masterson. “I’m so proud of what we’ve accomplished together and look forward to building the momentum on our business and brands.”

Masterson takes over for Westman, who was promoted to President of Nelvana in September. A replacement for Masterson has not yet been named as the company looks to recruit an experienced sales executive to continue to grow the company’s international distribution business.