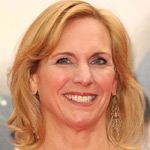 DreamWorks veteran Melissa Cobb has been tapped by Netflix to serve as its new Vice President, Kids & Family, overseeing the creation and acquisition of series and films for its young streaming viewers (and their nearest and dearest). Based in Los Angeles, Cobb reports to Chief Content Officer, Ted Sarandos.

“Melissa brings a wealth of experience creating and overseeing series and feature films that resonate with kids and families across the globe. No matter where they live, our members find tremendous enjoyment in our kids and family content, and I couldn’t be happier to have Melissa on board to continue expanding into new and exciting areas,” said Sarandos.

Cobb’s new role puts her in charge of the content team responsible for bringing kids and family content to Netflix members in 190 countries worldwide, with an expanded focus on high-quality series and event programming across the content spectrum, including animation and live-action.

“I’m so excited to begin this next chapter with Netflix. Given the creative freedom offered here and the global audience, there’s a huge opportunity for talented creatives across the industry to create the world’s best kids and family series and features for Netflix,” said Cobb. “My goal for this team is to offer a diverse slate of great, powerful and timeless family entertainment with global appeal, and to be creator and talent friendly, while striving for the highest quality in everything we do.”

Cobb joins Netflix having most recently served as Chief Creative Officer and Head of Studio for Oriental DreamWorks. Based in Shanghai, Cobb oversaw all aspects of running the studio — including creative oversight of all projects, business strategy and production — and secured the greenlight for the studio’s first feature, Everest (2019), with Universal.

Prior to this, Cobb was a producer at DreamWorks Animation, where her credits included the hugely successful and Academy Award-nominated Kung Fu Panda  trilogy. She was previously at 20th Century Fox Feature Animation, where she worked to put into production the animated Titan A.E. and the live-action Drew Barrymore hit Ever After; and Walt Disney Pictures, where she was responsible for discovering and developing live-action titles including Blank Check, Steven Sommers’ The Jungle Book, and Man of the House, starring Chevy Chase. Cobb holds an M.B.A. from the Anderson Graduate School of Management at UCLA and a B.S. from Stanford University. 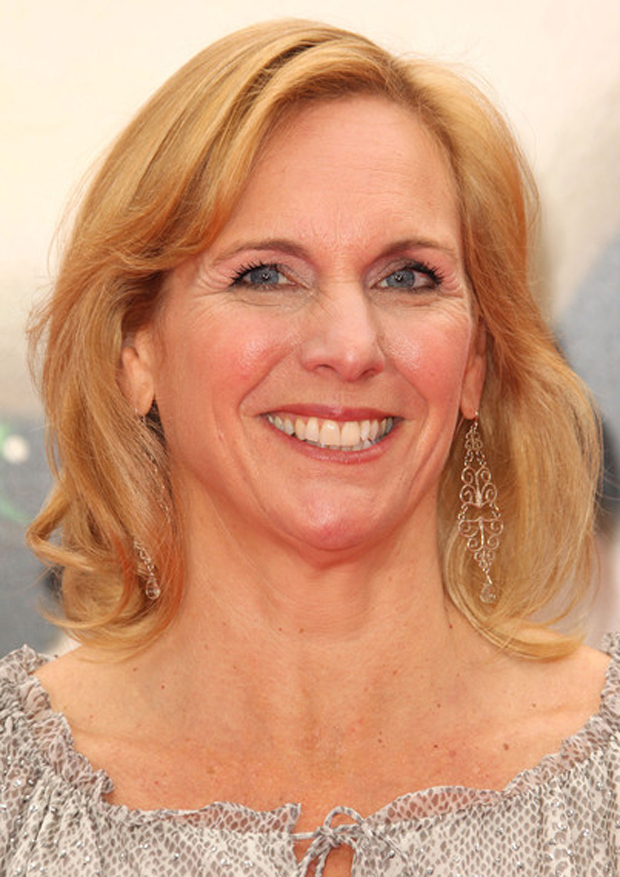