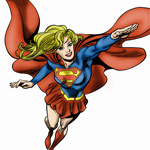 CBS has cast Glee actress Melissa Benoist as the lead for its hour-long pilot for Supergirl. The dramatic script was penned by Greg Berlanti and Ali Adler and is being produced by Berlanti Productions in association with Warner Bros. Television. Berlanti also oversees The CW’s Arrow and The Flash.

Inspired by the DC Comics heroine, Supergirl will see Benoist take on the role of Kara Zor-El, who escaped from the planet Krypton during its horrific destruction. Through her young life on Earth she has been hiding her incredible powers. But now aged 24, she decides to embrace her abilities and become the hero she was always meant to be. Supergirl’s costume is being designed by Colleen Atwood, who also styled TV’s updated Arrow and Flash. 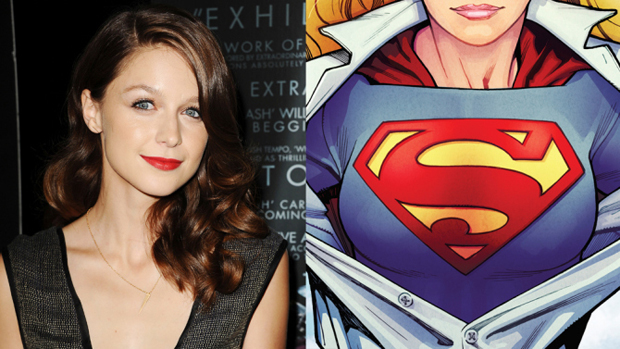