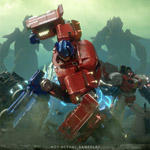 The Sequence Group has appointed Melissa Benavides as executive producer, bolstering its Melbourne team. Benavides brings a decade of experience across the Australian creative industry to her new post at the studio, which works in high-end animation, experiential events, motion graphics and visual effects for live action.

“Melissa is an incredibly important addition to the Melbourne team. At Sequence, we don’t just produce one kind of content. From ice rink projections to hit show opening titles, we deliver across the board. Melissa is perfectly capable, no matter the project,” said founder and creative director Ian Kirby.

Over the course of her career, Benavides has contributed to a number of high-profile TV and commercial projects. Notable achievements include Australian television’s largest live graphics package for the Logie Awards; the opening titles for the 30th anniversary of Neighbours; and work on popular Australian shows such as the Catching Milat mini series and INXS: Never Tear Us Apart. Benavides has also ventured into virtual reality for the documentary Jafri (featured at the Melbourne Int’l Film Festival’s inaugural VR program); experiential content for MSFW; and live projection work for Woolworths at the Australian Tennis Open.

“I’m thrilled to join the Sequence team, strengthening the output both in Australia and across the North Pacific at Sequence Vancouver,” said Benavides. “I look forward to delivering new and unique projects from animation to live action and beyond.” 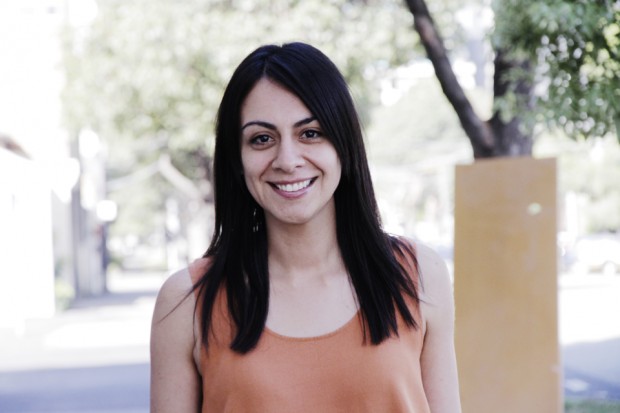 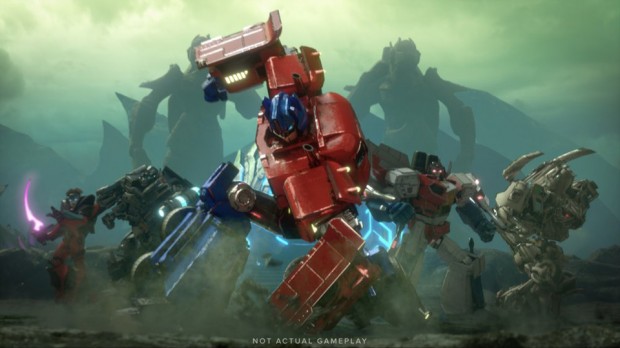