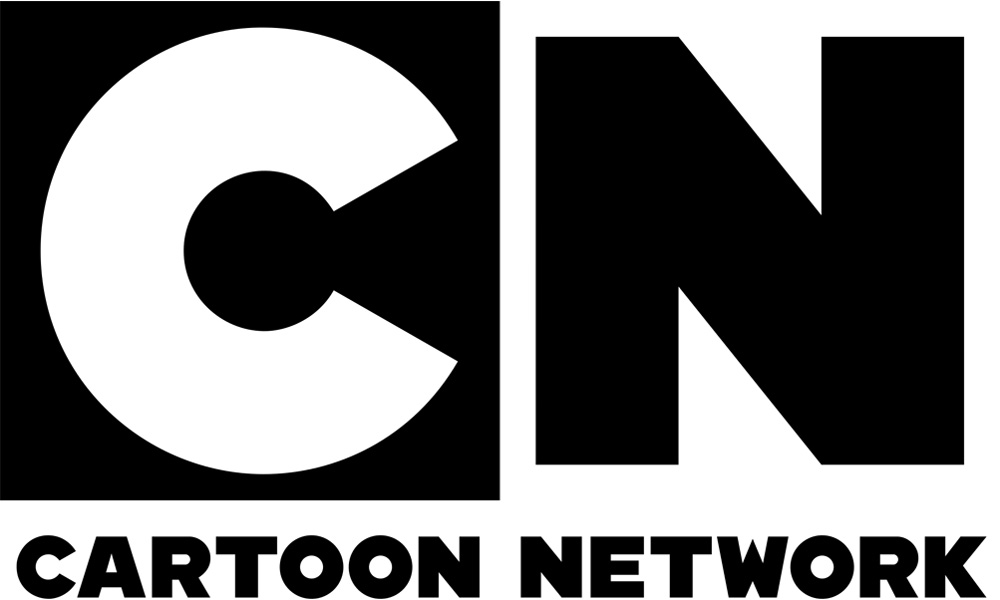 Designed for talent to contribute as members of a team, finalists for the inclusive program were selected based on a portfolio of sample sequential artwork and dialogue, ability to convey action through drawings, and other storytelling-based criteria. The Storyboard Artist Training Program is part of the Cartoon Network Studios Academy (CNS Academy), an ongoing studio initiative dedicated to the development of artists both within the studio and its community.

Marcy Bones is a storyboard artist who has worked in indie games, comics and animation. Most recently, she had a comic featured in Stacked Deck Press’s all-trans comics anthology We’re Still Here, and has completed storyboarding work with WayForward, an independent video-game developer and publisher. Bones also started a Patreon devoted to the development of her television pitch, The Other Town. She is a graduate of Savannah College of Art and Design. 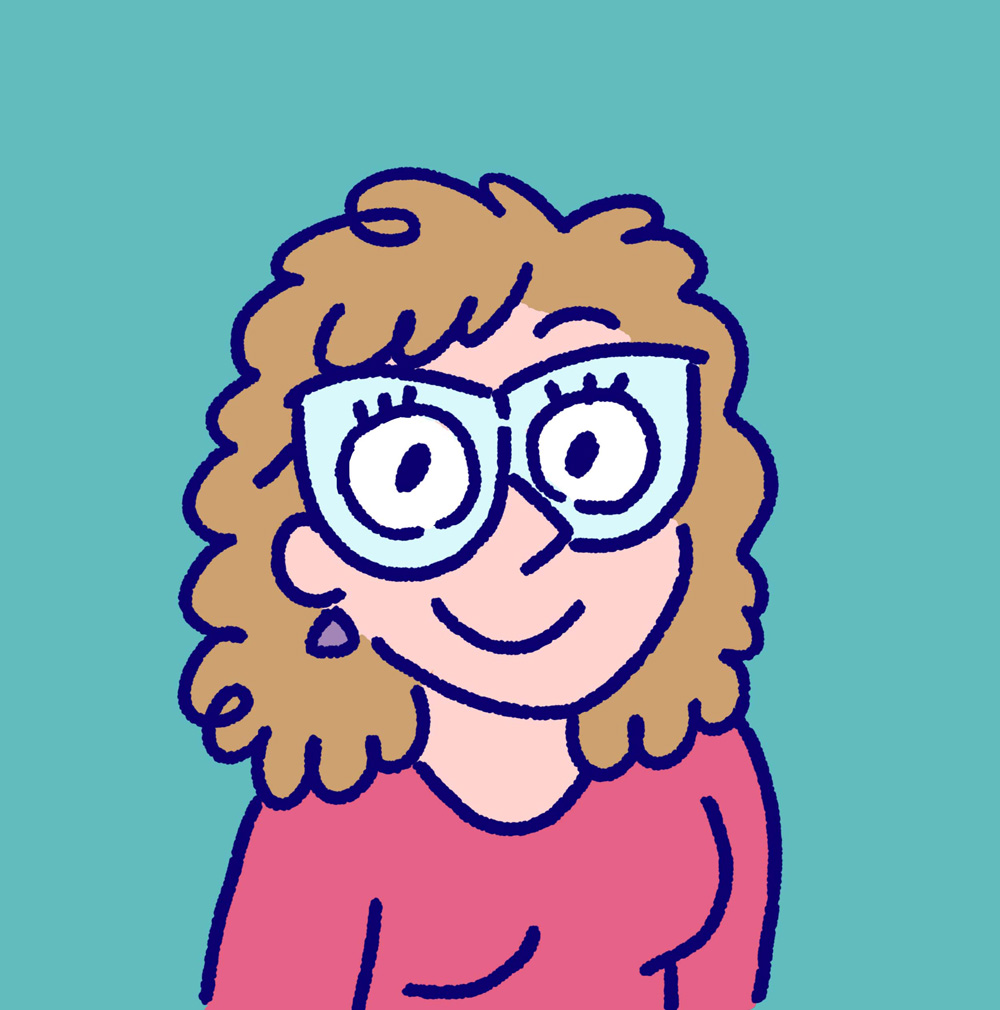 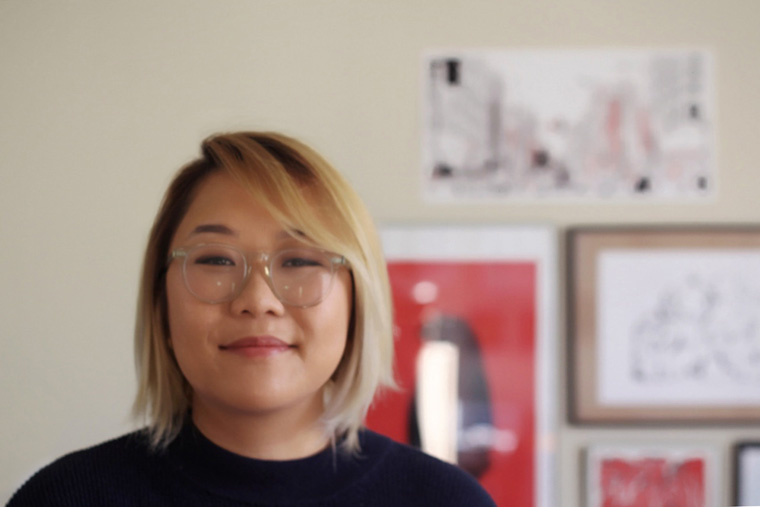 Christine Le is passionate about telling stories, illustrating and writing. She completed a Pixar Summer Story Intensive Program, and participated in Cartoon Network’s 2016 Animation Jam. Le is a graduate of California State University, Fullerton, with a Bachelor of Fine Arts in Entertainment Art/Animation, and a minor in Cinema and Television Arts. 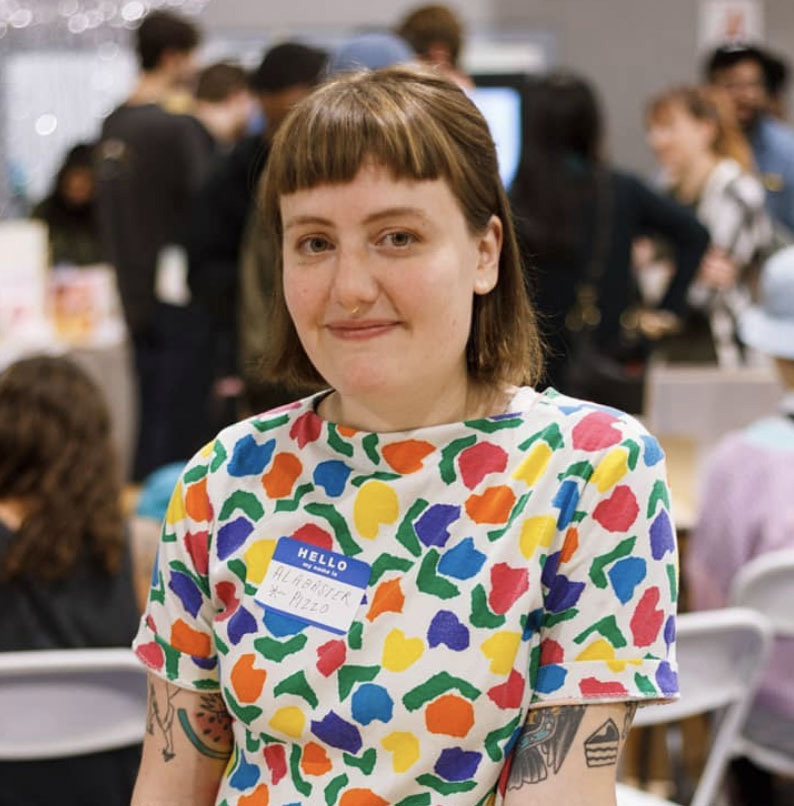 Alabaster Pizzo is originally from the Big City, but moved to Los Angeles last year to work for ShadowMachine Animation, where she completed backgrounds for Netflix’s upcoming Tuca and Bertie. Previously, she also published for Retrofit Comic, serialized a weekly comic for Vice.com, and storyboarded on Cartoon Network’s own Summer Camp Island. Pizzo graduated from the School of Visual Arts with a Bachelor of Fine Arts in Cartooning. 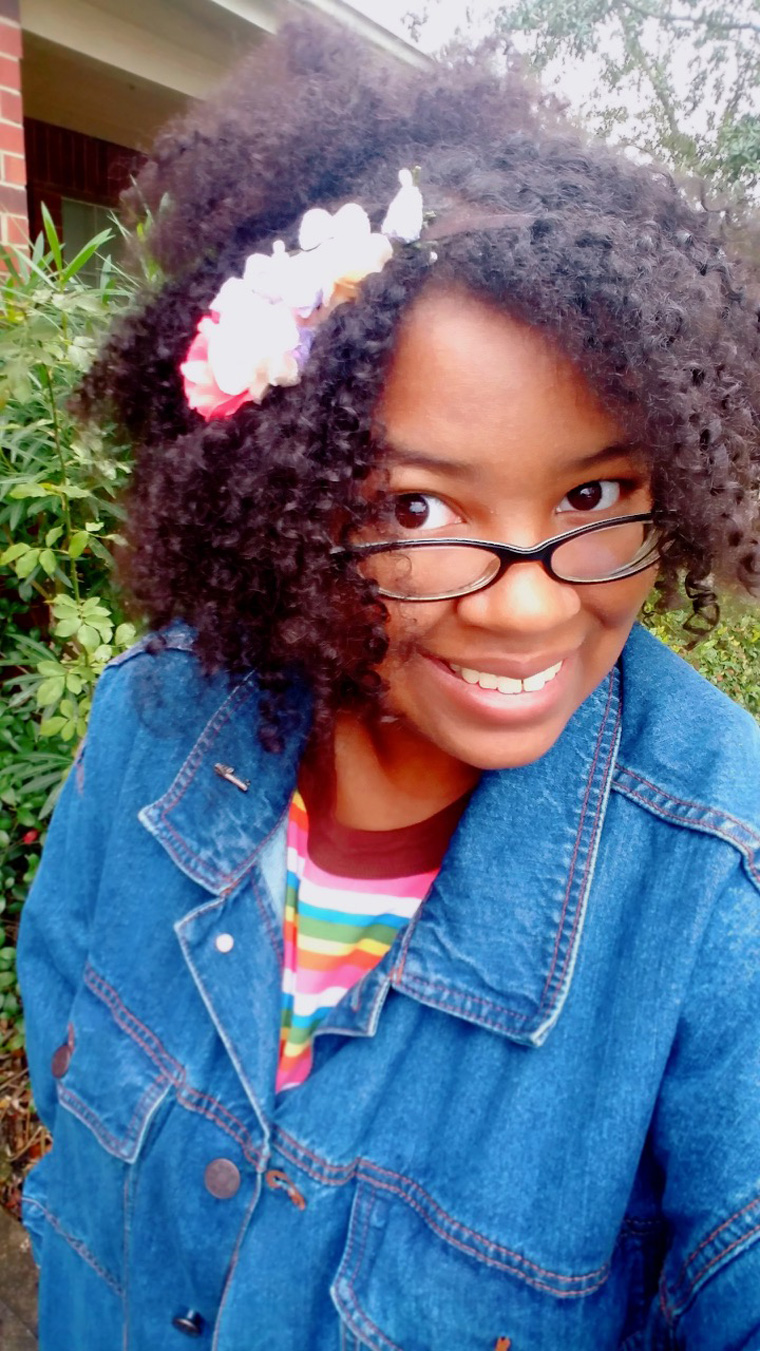 Jazzlyn Weaver is a 2D artist who has a strong focus in storyboarding and visual development. Weaver has worked as a storyboard artist for the Universal Phoenix Group, and as a 2D general artist for EsianMail, where she created and directed comedic advertisement including visual development, storyboards, character design, sound and editing. Weaver has a Bachelor of Fine Arts in Computer Animation from Sam Houston State University, and attended the 2016 UCLA Film & Television Summer Institute where she obtained her Certificate of Completion, Creative Producing. 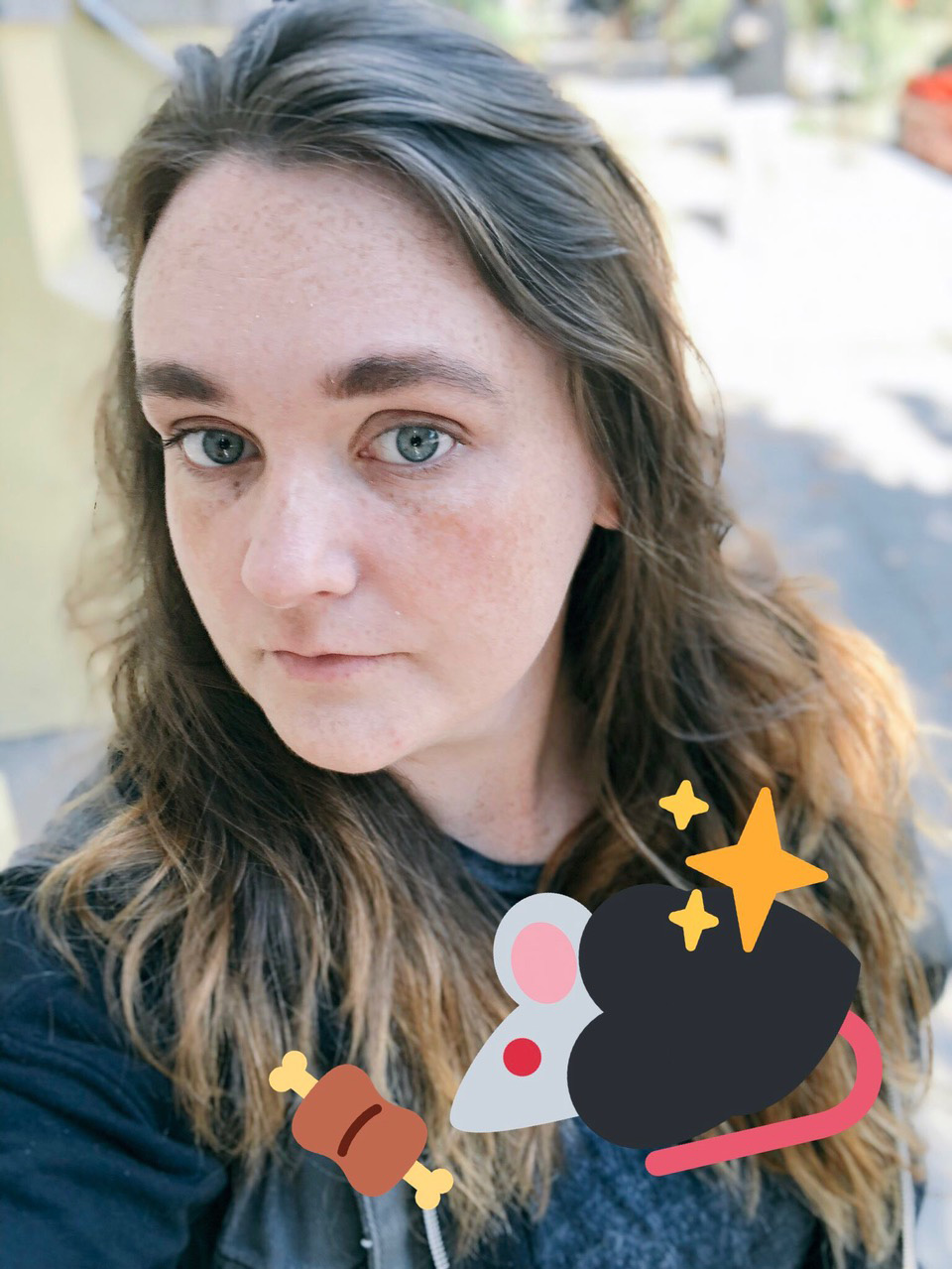 Brigitte Woltjen graduated from the School of Visual Arts with a Bachelor of Illustration degree. She loves anything that has to do with animation and moving characters specifically 2D animation. She has worked as a freelance illustrator and created several of her own projects.

The Storyboard Artist Training Program is a 90-day, 40-hour a week paid union position that will begin Feb. 4 through April 26. The program will cover advanced storyboarding techniques, writing dialogue, gesture drawing, defining elements of physical comedy, and more. In addition to these boarding essentials, the course will also stress collaboration, motivation and inspiration.

CNS Academy offers a variety of internal and external opportunities for both promising and seasoned artists to help discover and develop their professional and personal growths. These include classes and workshops that initiative critical thinking; guest speakers who share their expertise and experiences to inspire open dialogue; monthly gallery shows featuring artwork meant to stimulate creativity; and outreach into colleges and universities, including partnerships with diverse festivals and organizations to foster and build relationships with talent across the country.