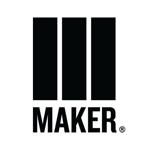 Disney-owned multi-channel network Maker Studios has bid farewell to two senior executives this week. The departures of chief content officer Erin McPherson and SVP of marketing Jeremy Welt mark the highest-profile leadership changes at the company since it was acquired by Disney in March of 2014 for $500 million. The exec exits were first reported by VideoInk.

Erin McPherson joined Maker in 2013, after holding a supervisory role over Yahoo’s video business, including licensed content and original programming. Jeremy Welt has left Maker once before — he had worked as head of marketing at the YouTube content producer for about a year before leaving to join Revolt TV in 2012, then rejoined Maker the next year. 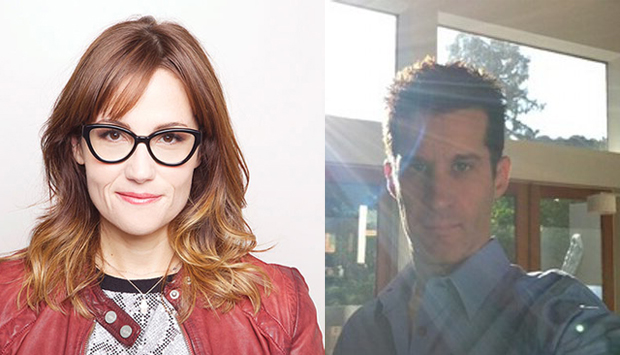