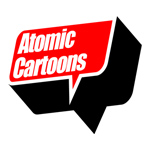 Vancouver-based Atomic Cartoons (Atomic Betty) has brought in Jennifer McCarron to head up production at the studio, supervising in-house production teams. Over the past 15 years, Jennifer has produced or executive produced dozens of animated television series, video game cinematics, and direct to DVD features, including the popular Barbie Princess franchise with Mattel Filmed Entertainment.

Jennifer holds a Bachelor of Journalism from Carleton University in Ottawa, Ontario, and a degree in film studies from the Vancouver Film School. Her career efforts have merited several Leo awards, an ELAN, and a DTV award, and she was voted one of the “Top 25 Women in Animation” by Animation Magazine in 2004.

“I am thrilled to be joining Atomic Cartoons at such an exciting time of growth for the company. The people at Atomic Cartoons are innovative and passionate about animation, and I am honored to be a part of this top notch team” said McCarron. 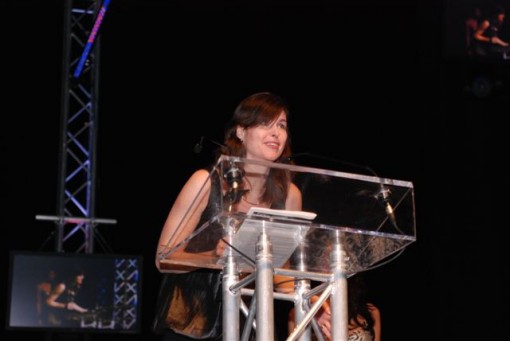