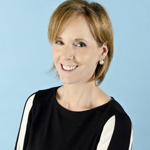 The International Licensing Industry Merchandisers’ Association (LIMA) announced that Maura Regan has been named President of the organization effective July 1. She will succeed current LIMA President, Charles Riotto, who retires on June 30 after a 21-year career with LIMA. Regan currently serves as Executive Vice President. In her new position, she will leverage her vast licensing knowledge and international expertise to further expand LIMA’s services and offerings to the global industry.

“Maura is a respected and influential member of the global licensing community who, has already brought an incredible strategic vision to our global interests,” said Riotto. “She is perfectly positioned to lead LIMA into our next exciting chapter. Her impact will further enhance LIMA’s role as the industry’s thought leader and authoritative voice as licensing continues to grow around the world.”

In 2016, Regan joined LIMA following a 17-year career with Sesame Workshop, the nonprofit organization responsible for Sesame Street. As Senior Vice President and General Manager, International Media Business, she oversaw the Workshop’s international distribution and licensing business. Prior to that, Regan was SVP and GM of Global Consumer Products and, before joining Sesame Workshop, held executive positions with Scholastic Entertainment and MTV Networks. She served as Chairman of the LIMA Board of Directors from 2012-2014.

Regan is a fellow of the US-Japan Foundation Leadership program and earned a Bachelor of Arts degree in Art History from the University of Massachusetts at Amherst. She was recognized as a top leader in business by Irish America Magazine. Regan resides in New York City with her husband Jim and has a grown daughter Fiona. 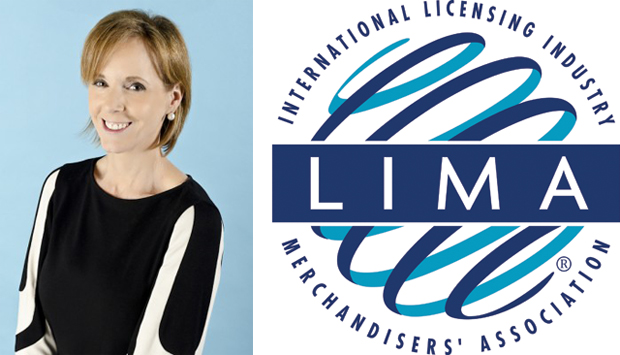