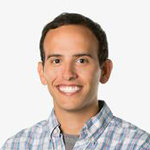 Thunderbird announces the appointment of Matthew Berkowitz as Head of Development at subsidiary Atomic Cartoons. The former Arc Productions exec has been brought onboard to develop and grow the studio’s ever-expanding IP and co-production slate.

“As we redefine our approach to development at Atomic, it’s important for us to have an executive who is a passionate, dynamic and respected industry leader, and for us that’s Matt. He has a proven development track record, is a big picture thinker and we are thrilled to have him running our development operations on the ground in Los Angeles,” said Atomic President Jennifer Twiner-McCarron.

“I am honored and privileged to join the tremendously talented team at Atomic. The studio has been producing exceptional animation for years, and I am excited to help us expand further into the original content business,” said Berkowitz. “Utilizing the premier talent at our studio, we are eager to tell world-class stories with talented creators from all over the globe.”

This summer, Thunderbird and Atomic launched the Netflix original series Beat Bugs along with co-producers Grace: A Storytelling Company and Beyond Screen Production. Thunderbird also recently announced a first-look deal with Skybound North. 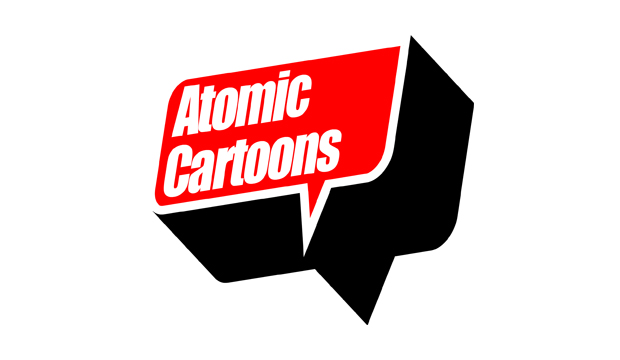